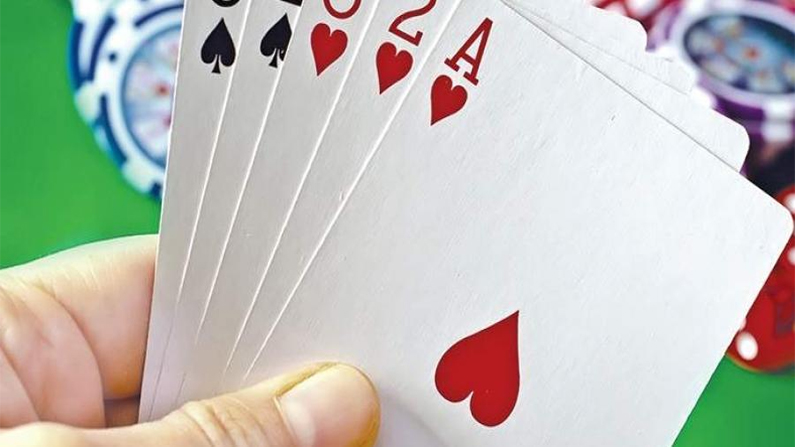 He said Rs 3,20,720 in cash, 4 cars, 8 bikes and 29 cell phones were seized from the accused. He said legal action would be taken against them. The arrested persons were shifted to Karepally police station, ACP said.

Crime News: The story was woven in the style of a movie that was stolen