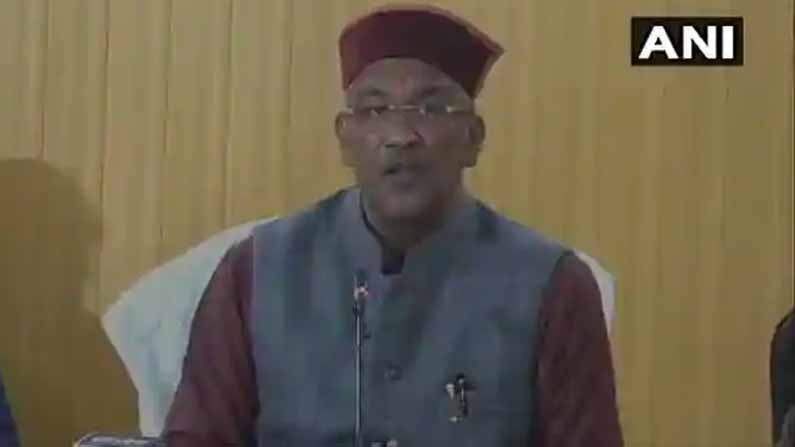 Authorities estimate that about 125 people have been swept away by flash floods in the Dhauli Ganga river in Joshimath.

Uttarakhand flash floods Authorities in Uttarakhand estimate that about 125 people have been swept away by flash floods in the Dhauli Ganga river in Joshimath after an iceberg broke in Chamoli district. The Central and State Governments have been actively engaged in pro-war relief operations. Simultaneously the Indian army entered the field. On this, Chief Minister Trivendra Singh Rawat said that experts are evaluating the cause of the iceberg eruption. At present they say their main focus is on saving the precious lives of the people. The flash floods claimed the lives of 125 people, including shepherds. Support activities for their trail are in full swing.

For those who died in the disaster, Rs. CM Rawat announced financial assistance of Rs 4 lakh. On the other hand, the NDRF and the Indian Army reached the spot, the CM said. A team of doctors was also on the scene, he said. Trivendra Singh Rawat said 60 SDRF personnel had reached the spot along with the necessary paraphernalia.