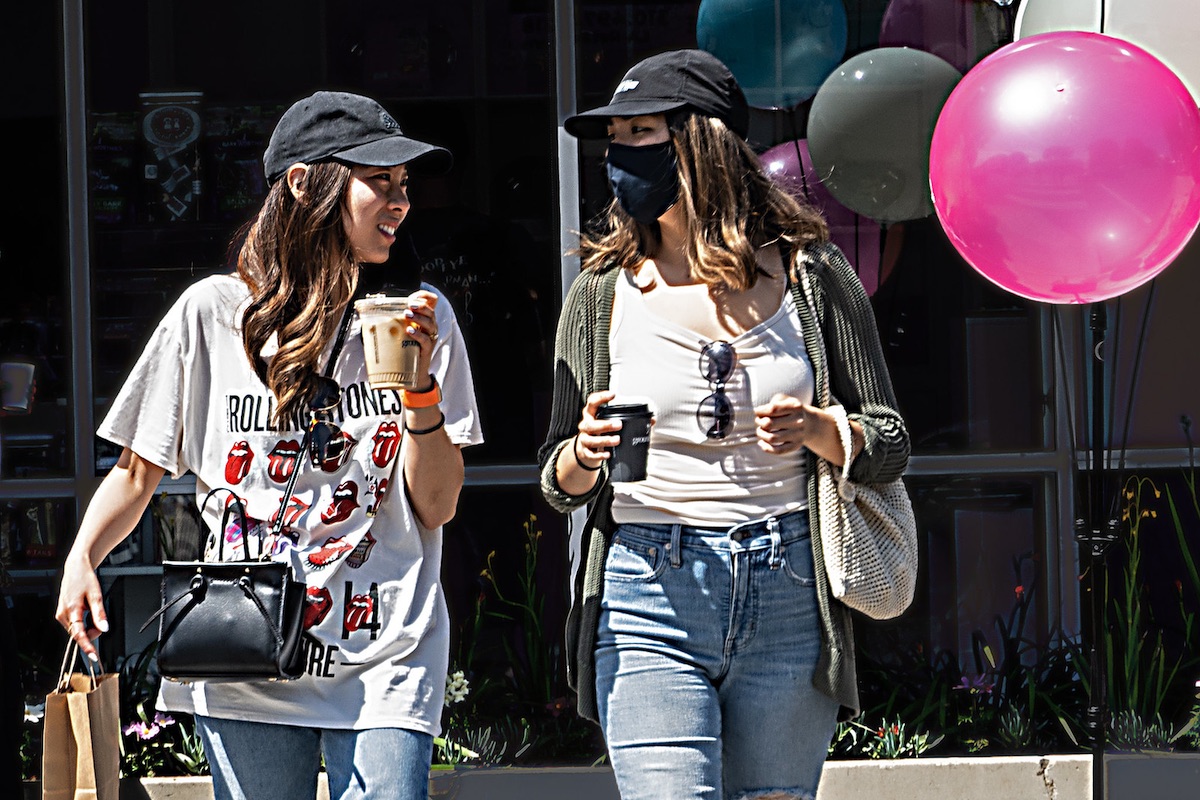 Portugal now registers over 730 confirmed cases of covid-19 and four deaths from the disease, as well as a slight decrease in the number of hospitalizations, according to official data from the Directorate-General for Health (DGS) released today.

In the last 24 hours there were also four deaths from the disease — two in the Lisbon and Vale do Tejo region and two in the North region. Portugal, which reached the barrier of the 18 thousand killed by civil-19, now has a total of 18,004 registered deaths.