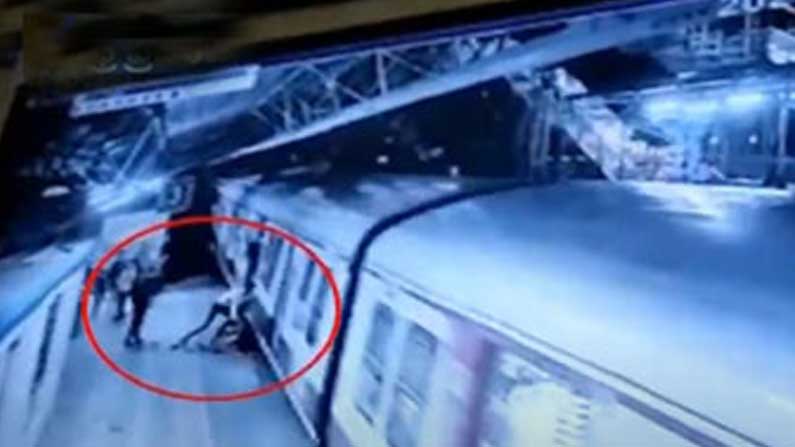 Lover Attempts woman: A young man tried to push a young woman under a train for refusing to marry. The incident took place locally in Mumbai

Lover Attempts woman: A young man tried to push a young woman under a train for refusing to marry. The incident in Mumbai has caused a stir locally. The video is now going viral on social media. According to police, Wadala resident Sumethi Jadhav and the young woman had liked each other when they worked in the same place in the past. However, the young woman, realizing that Jadhav was addicted to alcohol, pushed him away.