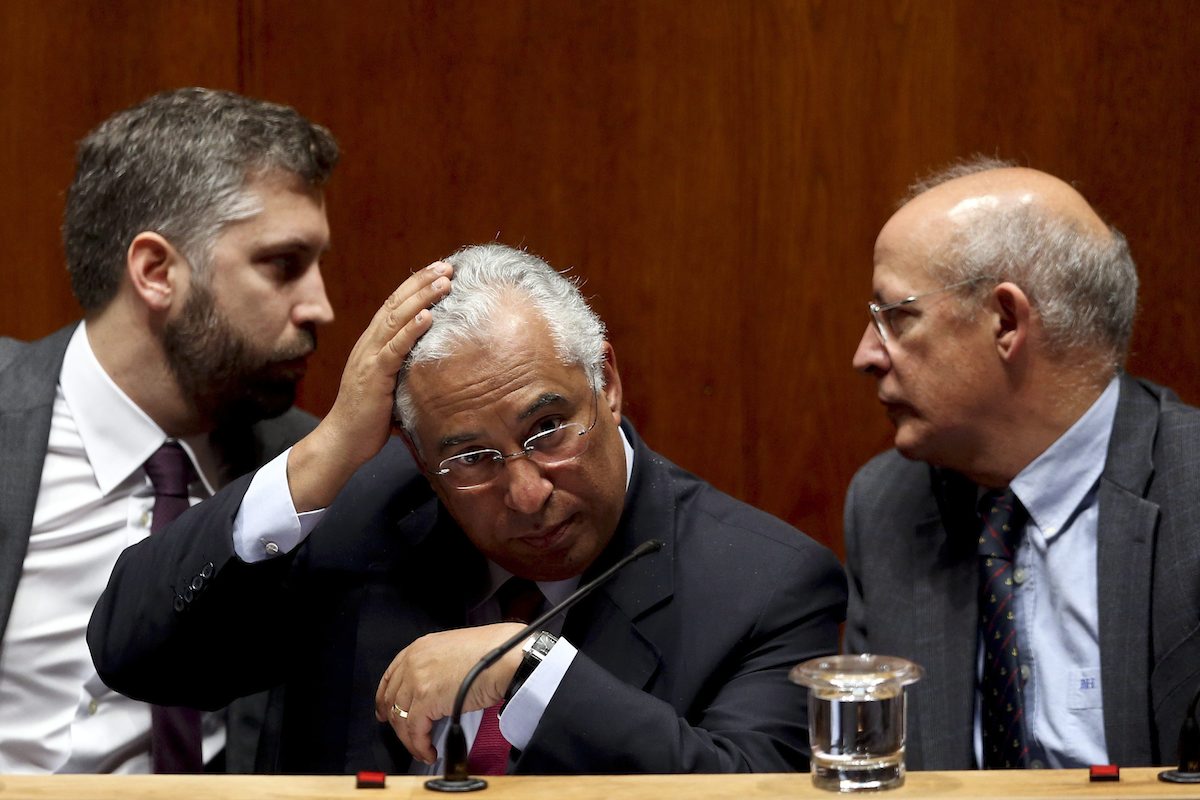 Montijo Airport is, again, in cod waters, but if the Government really has to abandon the project, the State will have to pay a compensation of 10 billion euros. In addition, the construction costs of the Alcochete alternative are much higher.

THE contract signed between the Portuguese State and Vinci, the French company that owns ANA – Aeroportos de Portugal, provides compensation in case of breach of the agreement.

The value must be calculated, according to the contract clause, based on the company’s earnings over the next 40 years, so it will be around more than 10 billion euros, as the Diário de Notícias (DN) advances.

Last week, the National Civil Aviation Authority (ANAC) failed the Montijo Airport project due to negative opinions from Moita and Seixal Chambers, both led by CDU.

After that, the Government announced that it will proceed with a request for a Strategic Environmental Assessment of alternative solutions, keeping the Montijo option on the table and recovering the possibility of the new airport being built at the Alcochete Shooting Range.

However, the Minister of Infrastructure, Pedro Nuno Santos, also announced that the Government will change the current law in order to remove the veto power to the municipalities in this type of projects of national nature.

The Government maintains Montijo as the preferred solution for the location of the future airport and the option Alcochete returned to the table of possibilities at the insistence of the PSD, according to Expresso.

The weekly notes that the PSD “forced Alcochete into the equation” as a way of enabling the change of law to take power from municipalities.

Rui Rio publicly stressed that he would only accept changing the law if it did not apply only to the case of Montijo.

The Government and the direction of the PSD, with the participation of Rui Rio himself, maintained “Negotiations” in recent months which culminated with the inclusion of the Alcochete option in the Strategic Environmental Assessment requested by the Government.

But the eventual bet on Alcochete, which has already had a positive environmental impact assessment and which is the preferred solution by some, could be much more expensive than Montijo.

In addition to the issue of compensation to Vinci for breach of contract, it is also necessary to consider that costs of a work built from scratch in Alcochete they would be five times higher.

So, instead of 1.5 billion Montijo, we would be talking about funds of the order of 7.6 billion, according to DN data.

The chairman of ANA’s Board of Directors, José Luís Arnaut, warns precisely about this increase in costs, in case Montijo is abandoned.

“ANA will be here to collaborate with the decision that the Government will adopt”, attests Arnaut quoted by Expresso.