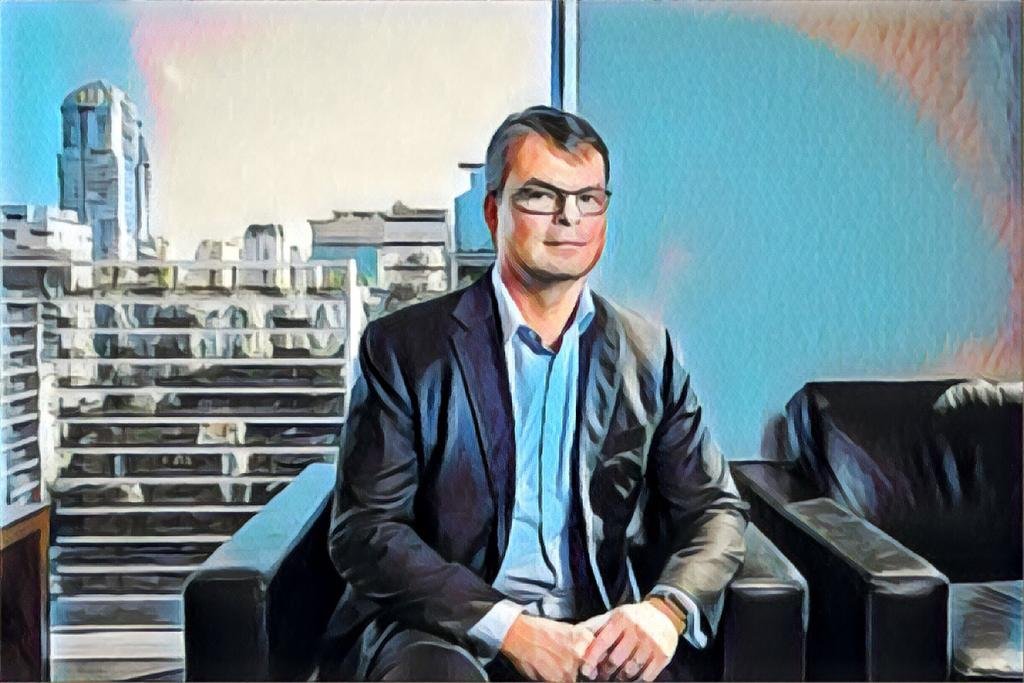 WHG’s Volpon estimates household savings in the U.S. to be $ 6 trillion, compared to $ 1.2 trillion between 2018 and 2019 (Amanda Perobelli / Estadão Content)

Consumption and income are triggers for growth or contraction of activity in any economy, but when it comes to american economy the results can reorient a global asset pricing. The April data comes out on this Friday for the release of the Household Consumer Price Index (PCE) in the USA. The indicator is decisive for the definition of policies of the Federal Reserve (Fed) and expectations of a reduction in monetary stimulus and an increase in interest rates because the current scenario is one of inflationary pressure. However, anyone who thinks that the scorched earth scenario imposed by the Covid-19 pandemic on health is completely wrong applies to economic issues. The crisis caused by the pandemic makes the moment unique.

Find out today what will be news tomorrow. EXAME IN, register and receive by email

“Unlike previous recessive events, this crisis did not lead to a decline in the wealth of American families. On the contrary, wealth has increased and can be seen as a passport to the economic growth, but also for more inflation ”, says the economist and former director of International Affairs at the Central Bank, Tony Volpon, chief strategist at Wealth High Governance (WHG).

He explains that normally, before the crisis, there is a period of increase in the level of wealth, followed by a ‘crash’. And it takes a few years for all losses to be recovered. “In the current crisis, however, there was a rapid fall and an accelerated recovery in the level of wealth of families, which today already exceeds the cyclical peak reached in 2007 [pré-crise financeira global]”Explains Volpon in the latest edition of WHG’s Economic Insights report.

A relevant part of this equity is now in liquid assets, constituting a strong increase in savings, which currently stands at US $ 6 trillion, or 27.6% of income, well above the 8% in force before the crisis, calculates Volpon. “How much of that excess savings will be directed towards consumption and how much will be ‘treasured’ in investments can be a determining factor for the level of growth and inflation in the coming years.”

The savings of the Americans were so high, thanks to the tax packages that favored direct transfers of income to families and to the drop in expenses with services, given the mobility restrictions that strongly affected the sector during the pandemic – a compensated fall, but partially , for a greater consumption of goods.

Volpon considers that the risk of overheating the economy may be mitigated by the fact that the consumer does not fully compensate for the lost consumption of services. The consumer will no longer frequent restaurants due to the reopening of savings or the reduction of restrictions on the movement of people. However, he warns that the consumer’s stance may be different when it comes to goods, especially durable goods. The purchase of a car, if postponed during the pandemic, could happen.

“There is evidence that the intensity of an economic recovery will be less if the delayed consumption was greater in services compared to durable goods. But, even if a ‘repressed’ demand more concentrated in services helps to avoid an immediate explosion of consumption, there is still the risk of a long period of excess demand, if a substantial part of the accumulated savings is directed to consumption ”, he says. the chief strategist at WHG, recalling that the risk is present because the total level of household consumption has already exceeded the pre-crisis level of Covid-19.

In the study released this week, WHG considers that consumer behavior will depend a lot on how he sees his current level of savings. “If this savings is seen as part of the patrimony or of the wealth, the portion that will go for consumption must be small, in the order of 10%. However, if seen as part of the income, we can see from 60% to 70% [da poupança adicional] going to consumption. ”

Volpon demonstrates the complexity of the moment – of confrontation between growth and inflation. “Today, American families face an enviable situation in terms of wealth, income and liquidity, but there are still uncertainties regarding employment, especially among low-income families that have been disproportionately affected by the pandemic. The portion consumed from the excess savings should be proportional to the decrease in uncertainty and confidence in the future of the economy ”, he ponders.

In an interesting exercise, Tony Volpon demonstrates the breath of increased savings. Today, the level of savings in the US is $ 6.04 trillion, a result much higher than the average of $ 1.23 trillion observed between 2018 and 2019. The “excess” would be $ 4.8 trillion, or 31 % of the current consumption level, of US $ 15.4 trillion. WHG calculations show that, at the end of 2022, the level of consumption could be 22% higher just by the effect of adjusting the available savings. As a result, the annual growth rate of consumption would jump from an average of 4.2% between 2015 and 2020 to 6.9% at the end of 2022.

As for inflation in the USA, the economist estimates that the most benign view would be that the reopening process will generate a temporary peak of inflation, due to sectoral mismatches between demand and supply, but that, over time, these differences will be equalized, with inflation as a whole converging to values ​​consistent with the target and expectations for the indicator.

The risk to this thesis, however, lies in the fact that the current situation is contrary to that observed in the financial crisis of 2008, for example, without the destruction of patrimonial wealth, but the growth of this wealth. “There is still damage to the level of employment. However, it is becoming increasingly clear that part of this slower recovery in the labor market has occurred due to supply restrictions, fewer people looking for vacancies, and not the lack of demand or, to put it another way, vacancies open for hiring. Therefore, the natural adjustment in the labor market will come from wage increases. ”

What is the future of money? To find out, subscribe to the EXAME.