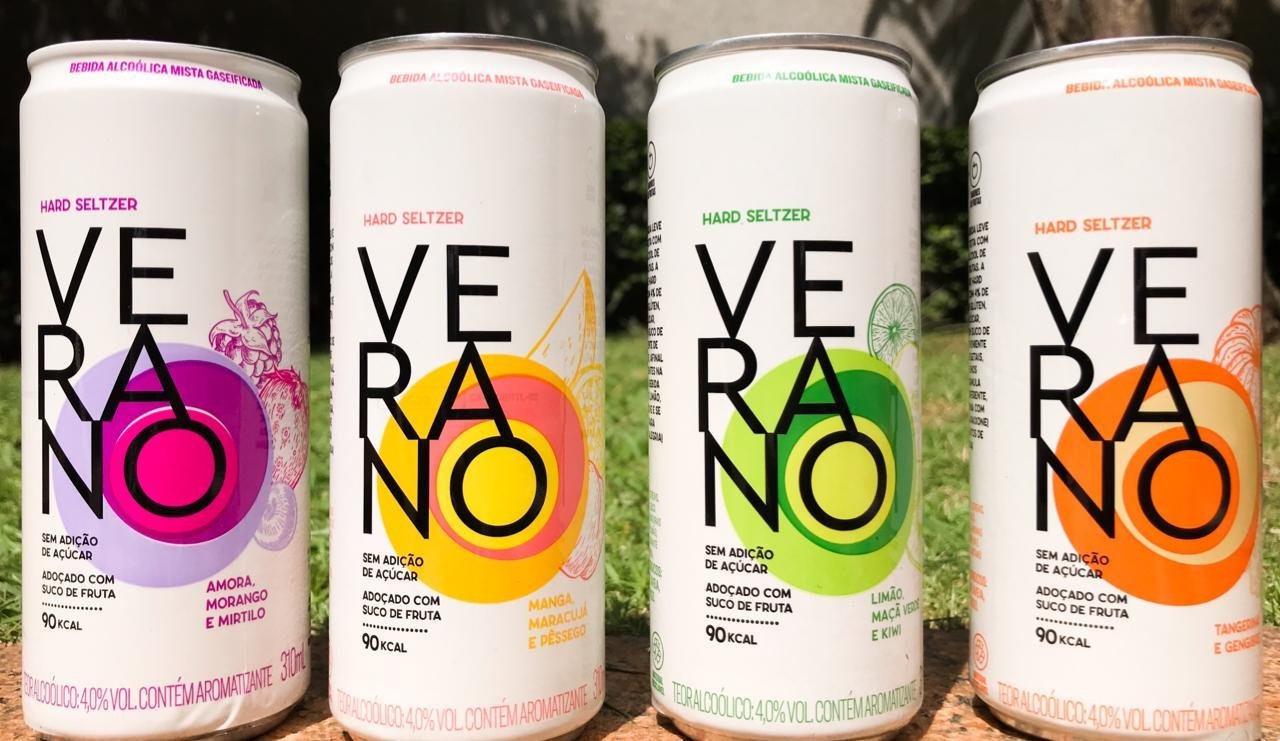 Hard seltzer. Is a drink with that name likely to succeed in Brazil? Many people believe so. And starting with Coca-Cola, which dumps hers in the markets of São Paulo and Rio de Janeiro (and also in Mexican cities) since October last year. The first Brazilian version, Verano, has just been announced. It belongs to the craft brewery Blondine, based in Itupeva, in the interior of São Paulo.

Hard seltzers – classified, in Brazil, as carbonated mixed alcoholic beverages – present themselves as an alternative for those who are neither in the mood for beer, nor for Coca-Cola and other soft drinks. Sold mainly in cans, they have less calories and carbohydrates than beers and similar alcohol content (between 4% and 5%). Based on juice, they are fueled with alcohol from either cane sugar or beer malt. 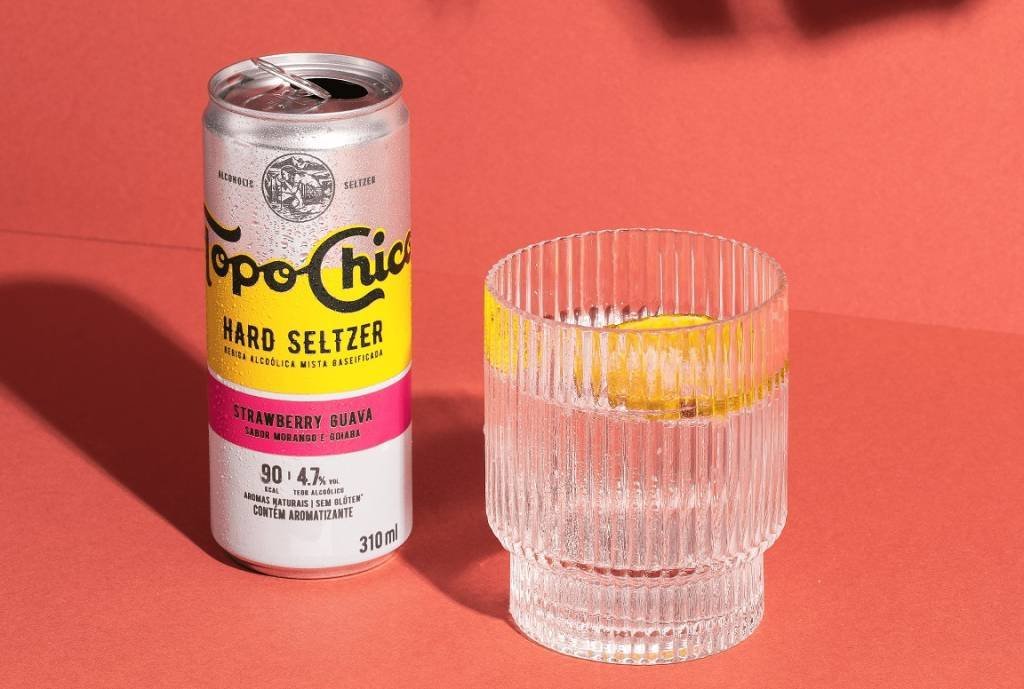 The first brands appeared in the United States about seven years ago and even giants like Bud Light launched their versions of the drink. They make up a market that is estimated to have moved $ 3 billion over the past three years. In the view of Dave Burwick, president of Boston Beer, maker of Samuel Adams and one of the largest craft breweries in the United States, this is the biggest market revolution since the launch of Light beers in the 1970s.

Based on natural ingredients, Verano does not take sugar and artificial colors, has 4% alcohol content, no gluten, low carbohydrate and 90 calories per can (with 310 milliliters, each has a suggested price of 9.95 reais). It was born with four varieties. A tangerine and ginger joint. Another combines lemon, green apple and kiwi. The third takes passion fruit, peach and mango. And the last mix is ​​blackberry, strawberry and blueberry. Up to 2/14 all are on sale at Crazy4beer.com.br for 6.65 reais each. Soon they will also be found in markets and restaurants.

“After a lot of research and market study, we created a product that will undoubtedly win over Brazilians”, promises Aloisio Xerfan, the founder of Blondine, ecstatic with the novelty. “Verano brings the natural flavor of fruits, it is really innovative and well balanced for the country’s climate”.

Coca-Cola’s hard seltzer calls Topo Chico. Its origin is sparkling water of the same name, on the market for 126 years and venerated by bartenders, who use it to prepare cocktails. The alcoholic versions of Topo Chico are three, in strawberry-guava, lime-lemon and pineapple flavors. Gluten free, add up to 90 calories per can and have 4.7% alcohol content. The suggested price for each can, also 310 milliliters, is 4.99 reais.

With the news, Blondine and Coca-Cola also fight with the gin and tonic, found even in cans, and other refreshing drinks – today, they are another threat to the reign of beers. The target audience of the hard seltzers is the group between 21 and 35 years old who prefers lighter, refreshing drinks that are not synonymous with braiding their legs. It is advisable to take it only chilled or at most with an ice stone or a slice of lemon or orange. At the beach or at the Carnival blocks (when they return, when they return), they are an excellent company.