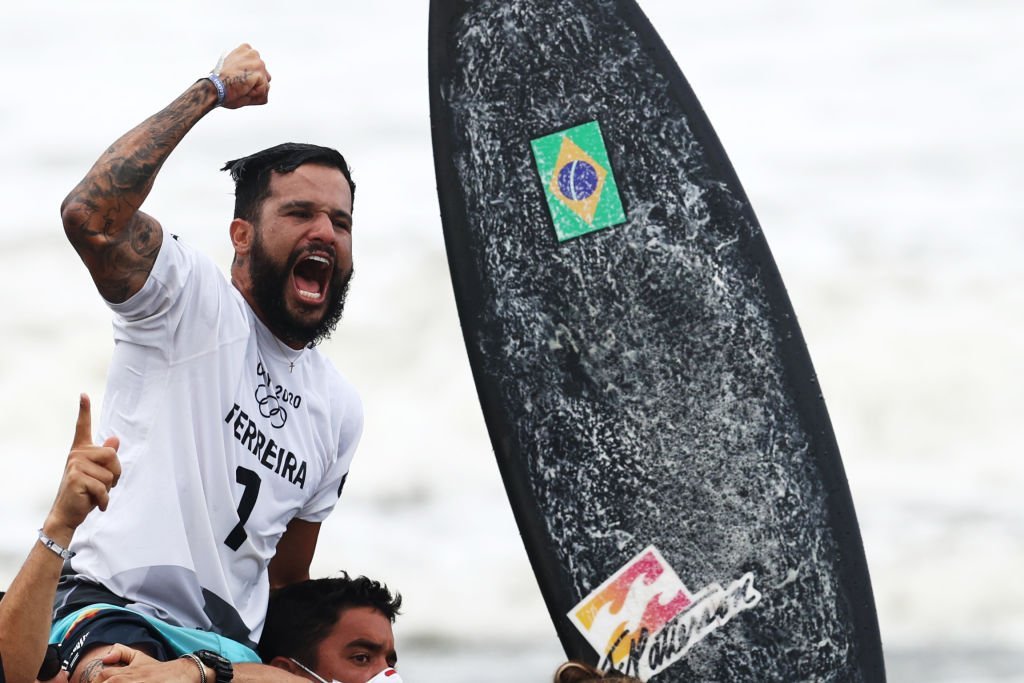 After three postponements in the last week, the World Surf League (WSL) 2021 takes place today (14) at 11:30 am, in the San Clemente Sea, California.

Brazil will have four representatives, both in the men’s category and the Olympic champion italo Ferreira, Gabriel Medina and Filipe Toledo, and in the female category with Tatiana Weston-Webb.

The competition final will have a new format. Gabriel Medina and Carissa Moore, the first placed in the ranking, are already guaranteed in the final, which will be played in a series of three heats. The other competitors will enter the brackets according to the points obtained in the rankings.

In this way, the fourth and fifth placed will compete in a single heat. The winner competes with the third place in the ranking. Whoever makes the best dispute, then faces the second place. At the end of the last competition, the winner will compete with the leaderboards. 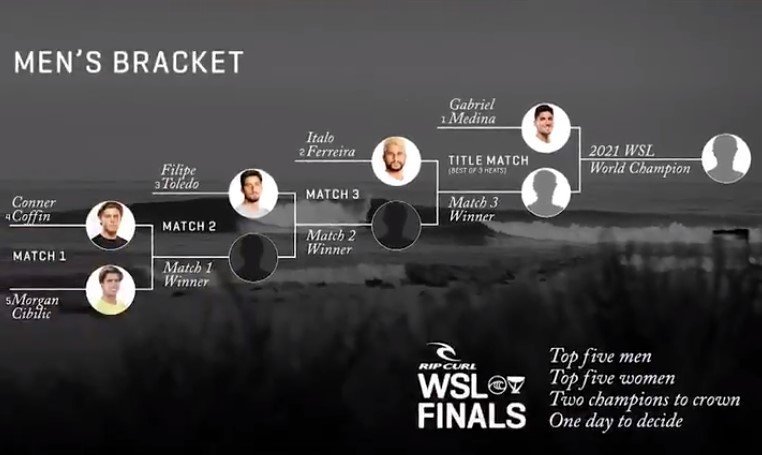 Gabriel Medina, Italo Ferreira and Filipe Toledo are, respectively, in the first, second and third brackets. Tatiana Weston-Webb is in the second bracket in the women’s category. 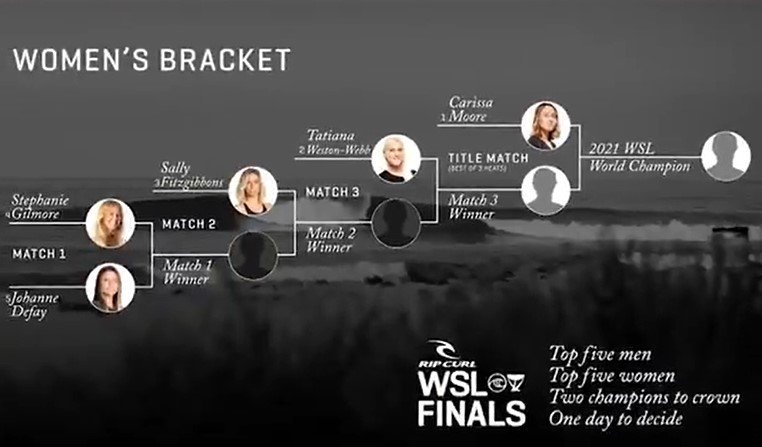 If he wins the competition, Italo Ferreira will be two-time world champion, as he won in 2019 (in 2020 there was no competition). In addition, he will be the first surfer to win the world title and an Olympic gold in the same year.

The broadcast will be via the ESPN channel, starting at 11:30 am and on the WSL channel on Youtube, live.