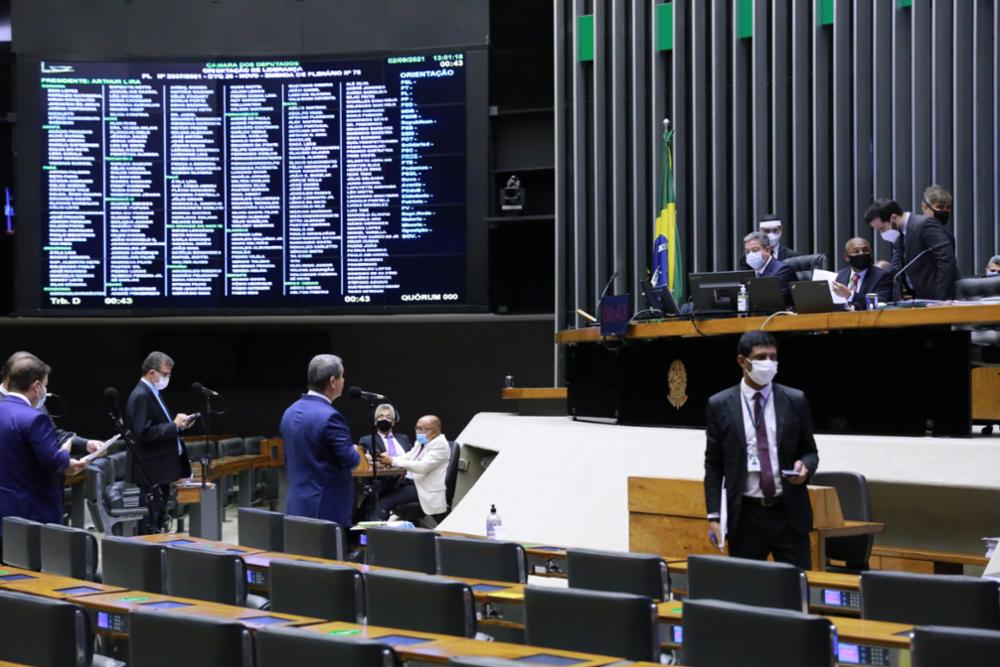 Among the controversial points of the text are the five-year electoral quarantine for judges, police and military personnel; changes must be approved by October to be effective in the 2022 elections

Michel Jesus/Chamber of DeputiesParliamentarians will be able to present amendments and highlights to the text, which has almost 900 articles

A Chamber of Deputies try agreement to vote for the new Electoral Code this Wednesday, 8, after the holiday. Before, parliamentarians will be able to present amendments and highlights to the text, which has almost 900 articles. Changes need to be approved by October to be valid in 2022 elections. One of the controversial points is the quarantine of judges and military personnel who intend to run for office. However, the measure, criticized by sectors, should only enter into force in the 2026 election. For the rapporteur of the Electoral Code, deputy Margarete Coelho (PP), the current rules have to be improved. “It seeks to organize and systematize the Brazilian electoral legislation, which today constitutes a large patchwork, a large legal framework, with vague types that make it difficult to apply the electoral norm in the specific case.”

Margarete Coelho has already warned that she will remove the party leftovers from the text, as there is a similar project being debated in the Federal Senate. The rule provides for the distribution of seats in proportional elections between candidates for federal, state and councilor deputies. The averages under debate raise the minimum number of signatures for the creation of subtitles, from 0.5% to 1.5% of the electorate. For the lawyer specializing in electoral law, Arthur Rollo, the political reforms in Brazil they have little coverage.

“Because the trend, unfortunately, is that legislators legislate looking at their own navel. reforms are approved only when they maximize the chances of being elected and of those already in power. There is no time for political reforms for the next elections, for these issues to be matured for approval in the next legislature, because they bring concrete risks of deterioration in our democratic system”, he said, adding that the parliament also needs to debate formats for campaign donations. Deputies complain that the proposed new code should have been discussed by a special committee of the Chamber.