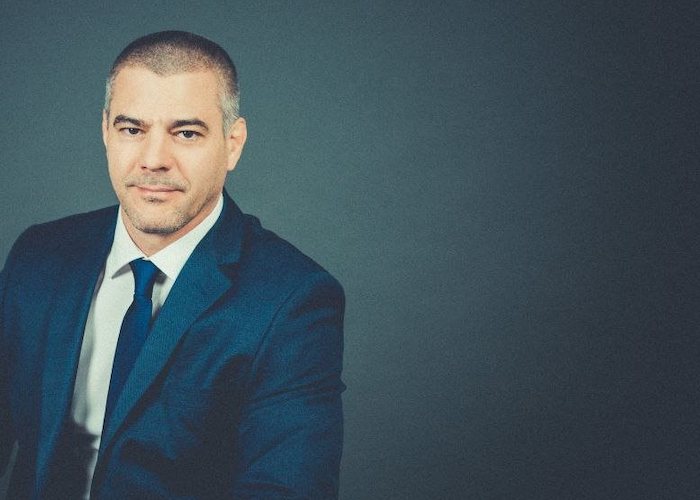 The denial judge of covid-19, Rui Fonseca e Castro, was heard on Tuesday at the Superior Council of Magistracy (CSM) and spoke “insultingly” with the elements of the disciplinary body that will decide if it can continue the perform functions. Before, he pointed the finger at the police for insisting on wearing the mask.

Rui Fonseca e Castro was heard on Tuesday by the CSM in the scope of the disciplinary process he is being targeted, after having interrupted an urgent trial of a domestic violence case where the prosecutor and the court clerk refused to take off their masks in court.

the judge is against or use of masks, arguing that the covid-19 pandemic is just a conspiracy.

In front of the members of the CSM, Rui Fonseca e Castro addressed the elements of the CSM in an “insulting and provocative manner”, as Público reports, noting that he called them “cowards and accomplices to corruption”.

“You’ve probably been in bizarre apron rituals with other men,” said the denial judge according to the newspaper.

“You are accomplices. You should be ashamed. They contribute to the corruption that exists in this country”, said the denial judge who has been called to attention several times, according to the same source.

The magistrate is, at this moment, temporarily suspended from office. The CSM now has about two months to decide whether he can return to service or be expelled from the judiciary.

To be expelled, there must be a majority decision.

The alternative to expulsion may be a lighter penalty, such as temporary suspension from office.

The current temporary suspension ends in mid November. If there is no new decision by the CSM by then, the judge will return to his duties at the Court of Odemira.

The Association of Portuguese Judges (ASJP) has already criticized the judge, noting that “strange and repudiates the behavior of ostensible and gratuitous challenge to the forces of authority adopted, at the door of the CSM”.

At issue is the way in which Rui Fonseca e Castro addressed the agents who were doing security at the CSM premises where he gave statements, and where he had a small expression of support.

Police at the scene asked him to put on the mask and to encourage protesters to do the same, but he confronted them, finger raised, and in a provocative attitude.

“Do not touch me, don’t you dare touch me, I am the judicial authority here”, he stressed, threatening the police that they could end up “detained”.

What a beautiful moment. A judge who thinks he is more than others because he is a judge. And to imagine that he decided cases in court… pic.twitter.com/CMyc0gYbVY

This denial judge’s attitude leads the ASJP to regret that “such behavior does not conform to the principles stated in the ethical commitment of Portuguese judges nor does it contribute to citizens’ trust in justice”.