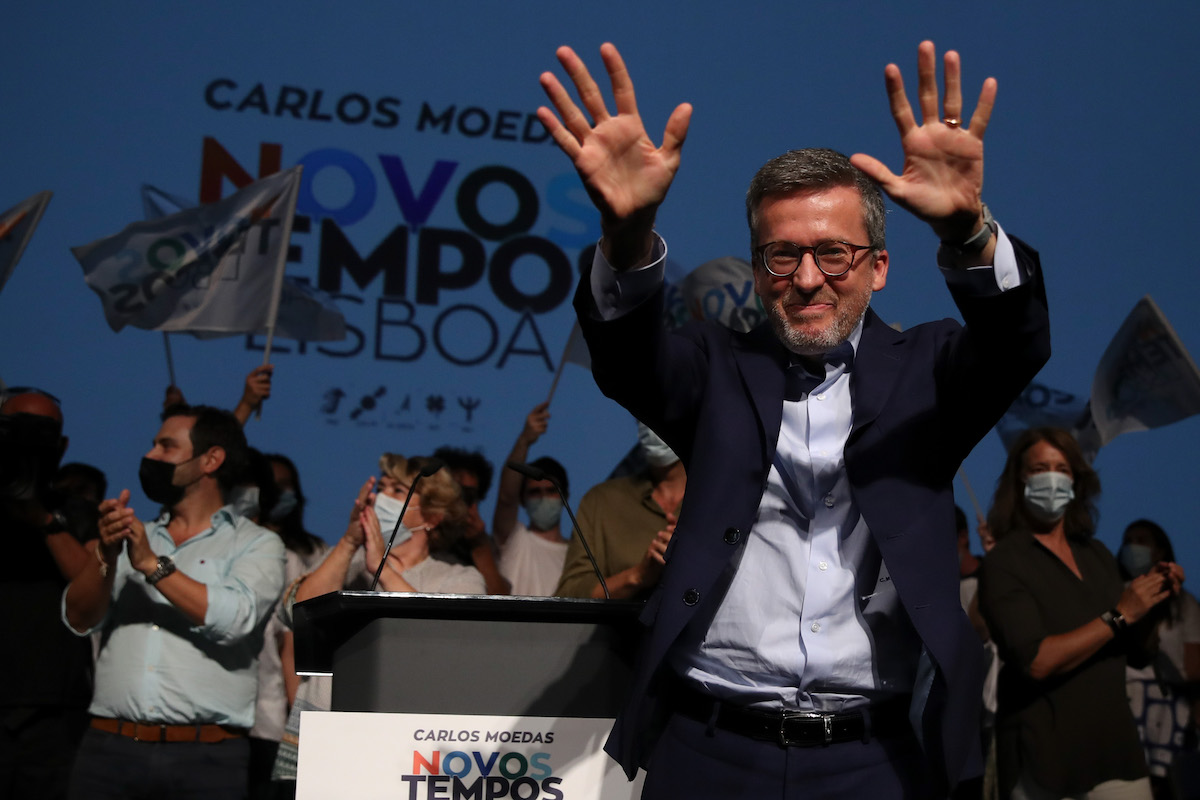 “Against everything and everyone” and even against the polls. Carlos Moedas won the race for Lisbon City Council and no poll predicted the triumph of the candidate of the Coligação Novos Tempos.

In the pre-election polls, the best result that Carlos Moedas achieved was a defeat by seven points. The polls failed in the capital, but the Expresso spoke with two political scientists to understand the phenomenon.

Pedro Magalhaes he referred, in statements to the weekly, that “the first hypothesis is that the probe samples, namely those conducted closer to election day (only two out of eight, with fieldwork ending on 21 [de setembro], and which are the ones that make more sense to compare with electoral results), have been deficient”.

The image that the polls mirrored of voting intentions may not have been representative, “either because they adopted less adequate sample selection procedures, or because the people selected to respond refused to participate”.

André Azevedo Alves, a professor at the Catholic University’s Institute of Political Studies, agrees. In the case of Lisbon, more voters of Coins and less of the Medina may have “escaped”.

The second hypothesis pointed out by the researcher at the Institute of Social Sciences of the University of Lisbon is related to the voting intentions that did not materialize, that is, people who responded to the polls but who hid their real intentions or who ended up voting for a different candidacy. This range also includes undecided people or people who said they were going to vote but ended up not doing so.

André Azevedo Alves points out three more factors: two political and one that is a direct consequence of the polls themselves

Now, the third hypothesis is then the margin that separated Fernando Medina and Carlos Moedas, that was narrowing with time. In July, Medina had a lead of more than 20 percentage points, but that was down to less than ten.

The fourth reason, which is related to this third one, is the political wear of the former mayor of Lisbon. According to Expresso, sending data from activists to the Russian embassy ended up tarnishing Fernando Medina.

André Azevedo Alves also points out the controversy surrounding Margarida Martins (PS), president of the Parish Council of Arroios. According to the news provided by Sábado, Social Security claims 47 thousand euros to the mayor who was re-applying, having pawned the wages and the house. The magazine also filmed Margarida Martins shopping without paying at the 31 de Janeiro Market, using a car belonging to the council.

the socialist mayor lost Arroios to the New Times coalition (PSD, CDS, Aliança, MPT and PPM), which suggests, according to the professor, that the controversy had weight and that it could have had an “effect in other parts of Lisbon”.

Finally, the fact that the first pre-election polls point to the victory of Medina may have led to a demobilization of the electorate. “If we had a poll in Lisbon that showed Coins and Medina tied, perhaps the PS electorate would have mobilized more”, concludes André Azevedo Alves.