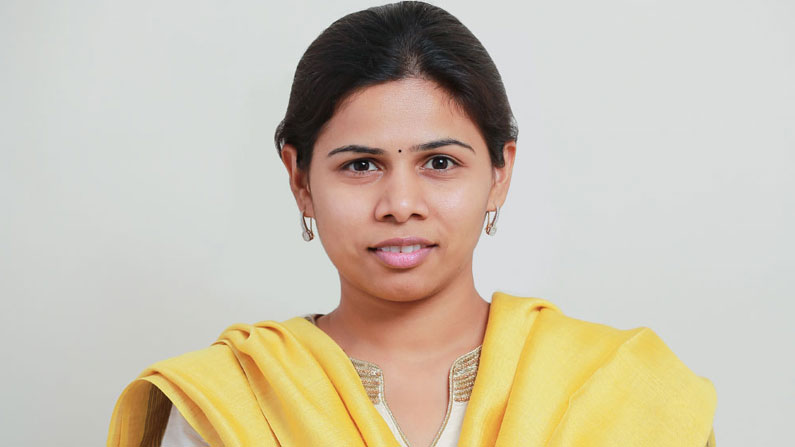 Akhilapriya Chanchalguda woman was brought from jail to Begumpet police station. Akhilapriya’s involvement in the case is being investigated for a second day.

Akhilapriya in Police custody : Begumpet woman police have arrested former minister Akhilapriya, who was arrested in the Boinpalli kidnapping case. The Chanchalguda woman was brought to Begumpet police station from jail around 6 pm on Monday. Akhilapriya’s involvement in the case is being investigated for a second day. Akhil Priya is being questioned by the police on the basis of the evidence collected. Police are searching for Akhilapriya’s husband Bhargavram. Police are investigating the SIM cards and phone calls used for the kidnapping. Police are collecting details of the accused involved in the kidnapping. Akhil Priya is videotaping the entire trial. Akhilapriya’s custody hearing will end tomorrow.

As well as. The Hyderabad CP was responding to allegations made by Akhil Priya’s family members against the police department, police told Akhil Priya. Akhil Priya brought to the notice of the extent to which Akhil Priya was involved in this case. Akhilapriya’s trial in the kidnapping case is set to become crucial. Investigators are investigating the role of Guntur Sreenu, who is believed to be the main accused in the case.