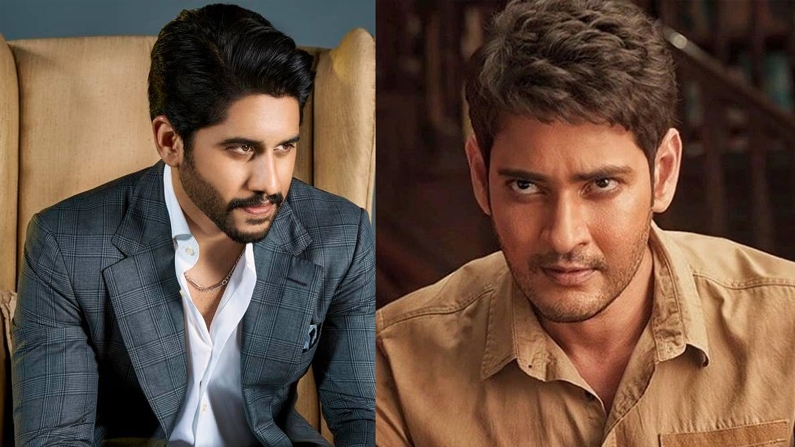 Naga Chaitanya As Mahesh Fan: Demand for multistarrer movies has been on the rise recently. Heroes also put their stardom aside.

Naga Chaitanya As Mahesh Fan: Demand for multistarrer movies has been on the rise recently. Heroes are also interested in putting their stardom aside and acting alongside other heroes. However, apart from multistarrer movies, it is also okay to play a guest role in other heroes’ films.
One such piece of news recently went viral on Netflix. The news is that Tollywood Prince Mahesh Babu will be starring in the new movie starring Nagachaitanya as the hero. Going into details .. It is known that the movie ‘Thankyou’ directed by Vikram K Kumar with Akkineni actor Nagachaitanya as the hero is about to release. The film is currently shooting at Ramakrishna Cinema Hall in Abids. Meanwhile, the news that Nagachaitanya Mahesh Babu will be seen as the president of the fan club in this movie has gone viral. It is also learned that Mahesh will also be sharing the screen with Nagachaitanya in the film. Will Mahesh Babu act in Mari Akkineni Varasudi movie? Or wait until the official announcement to know. Aishwarya Lakshmi and Avika Gore opposite Nagachaitanya are playing the heroines in this movie which is being produced by Dilraju.