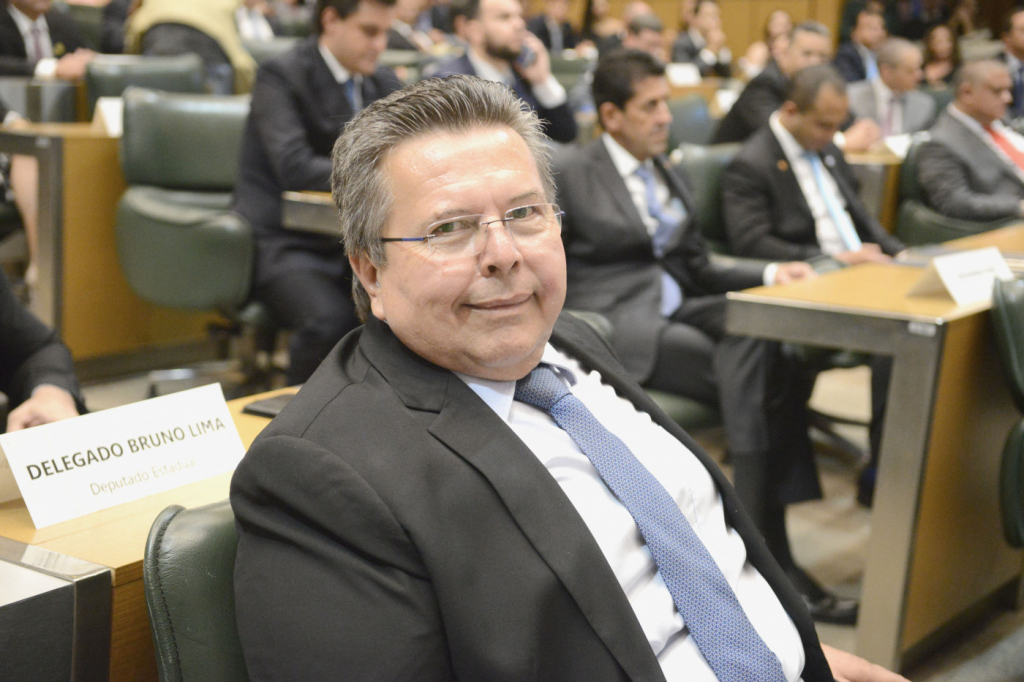 Voting on commission should take place this Wednesday; Carlão Pignatari states that medical autonomy is above all, but that the user must be defended

Photo: Alesp AgencyAlesp’s president, Carlão Pignatari, from the PSDB, says he will try to vote on the creation of the CPI of Prevent Senior in the afternoon plenary this Wednesday, 13

A CPI from Prevent Senior gives São Paulo State Legislative Assembly (Alesp) has not yet been established. There was an expectation that it would go to a vote in plenary last week, which ended up being left after the October 12 holiday and could only take place next week. Although the creation of the commission was supported by the current parliamentarians, the opposition, aligned with the Federal Government, of the president Jair Bolsonaro (no party), has been obstructing attempts to advance. The aim of the new commission should be to investigate the role of the health operator during the Covid-19 pandemic. The president of Alesp, Carlão Pignatari (PSDB), granted an interview this Wednesday morning, 13, to Jornal da Manhã to talk about the matter. He said that he intends to install the CPI next week and that the focus of investigations should be the defense of the user, without allowing the commission to become political, left against right or the other way around.

“What we want is the defense of 500,000 users [da operadora de saúde]. I think that medical autonomy is above all, if he wants to give medicine A, B or C, what the doctor wants and the patient accepts, this is something that has to be accepted by all of us. We don’t understand anything. Today, we have a family group discussing medicine even when there is no doctor in the family nucleus. This is a horrible thing that was installed in Brazil after this pandemic [da Covid-19]. I hope we can defend the 500,000 users. I have family members who use the Prevent Senior plan, they are very well assisted, before the pandemic they were very well assisted, so we have to be very careful with that. That is why I say clearly that we cannot, in any way, neither the press nor we, let this CPI be a left-to-right or right-to-left bias, that is not what the Legislative Assembly wants. What we want is to investigate the facts, see if some patients were guinea pigs or not, and, from there, we can defend and always defend the patient, the plan’s user, who are more than 500 thousand in São Paulo, with a good health plan”, stated the president of Alesp.

According to Pignatari, currently all that remains is to bring the creation of the commission to a vote in the plenary. “I absolutely don’t want the CPI to be used to make politics. I think this is very clear to all deputies, but there is an opposition, deputies who do not want the commission to be installed. Today, in the afternoon, I want to see if I can schedule and vote on the urgency and, next week, do the installation”, he said. Once installed, the president of Alesp also informed that the CPI will last 120 days, and may be extended for another 60 days, and that it will have nine members, three of which must be from the PT, PSL and PSDB – because of the number of parliamentarians occupying seats in the house. The other six members will be decided in house negotiation.