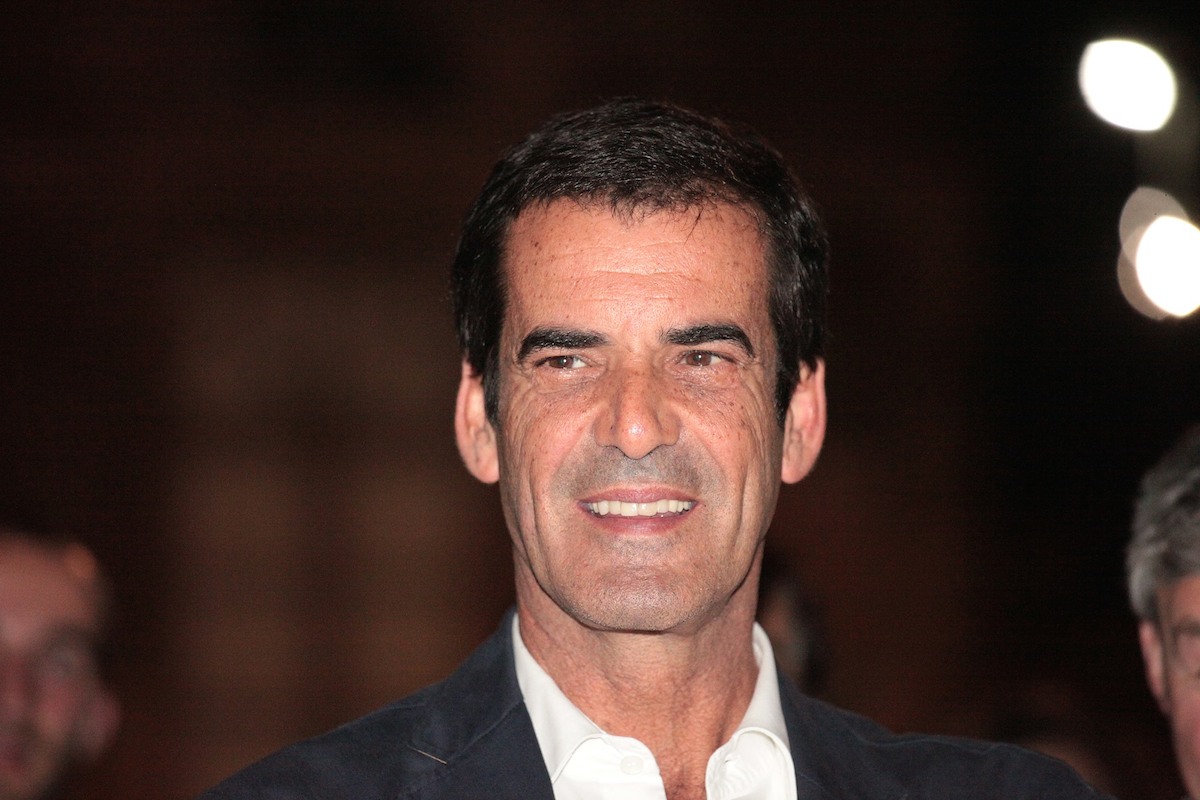 The 2025 elections are already starting to be prepared by the parties, given the significant number of mayors who reach the maximum number of mandates allowed by law.

The September 26 municipal elections will be marked by an end-of-cycle climate, with many of the mayors reaching their term limits. According to the Público newspaper, around 80% of the candidates are incumbent, they are, therefore, defending the mandate, while 56% are competing for the last consecutive time, which means that, in case of victory, they will not be able to re-apply — at least in the same municipality.

In 2025, the parties will therefore have to renew more than half of its heads of list and practically half of the total of those elected (45.7% of the 308 municipalities). Still, this year’s elections are not expected to bring big news, with most of the candidates running and currently in office to lead prominently the polls.

The change is imposed by the term limitation law, which makes it impossible for mayors to re-apply after three consecutive terms. The law has been in force since 2006, but it was only in 2013 that its effects were visible, with the legislation meaning the extinction of the so-called municipal dinosaurs, in power since 1976. In 2013, 160 mayors and mayors were covered by this law. in 2017, 41 mayors were prevented from re-applying. This year, 35 municipal leaders saw their re-application prevented for this reason.

Given the considerable number of mayors who will be excluded from the electoral struggle in 2025, there are many situations in which the parties are already studying the best option to ensure the victory of the Chambers in question. There is even talk of a “Medina effect“, mainly within the PS, which consists in the resignation of the president of the Chamber to make room for number two, in order to increase your visibility and experience and, consequently, enhance the chances of re-election.

Another alternative to be tested by the parties will be the transition of mayors who have reached the limit of terms in a municipality to neighboring territories, where they also have notoriety. It is the case of Maria das Dores Meira, current mayor of Setúbal who, after three terms, runs for Almada, also for the CDU.

One last chance will be the return of old edis, since the limitation of terms of office only happens when they run consecutively.