Vijayanand believes that despite the development of lithium-ion cells, the use of acid batteries will continue to increase for decades to come. Lithium-cells used in electric vehicles are said to take time to reach commercial demand. He said most of the electric vehicle manufacturers are currently importing lithium-ion cells from China. Vijayanand expects the number of two-wheelers to reach 20-25 per cent by 2025. Similarly, a large percentage of passenger and commercial vehicles will have to wait until 2025-30 to switch to the electric segment, he said. Vijayanand said the growth of private four-wheeler electric vehicles is expected to be rapid by 2025-27. 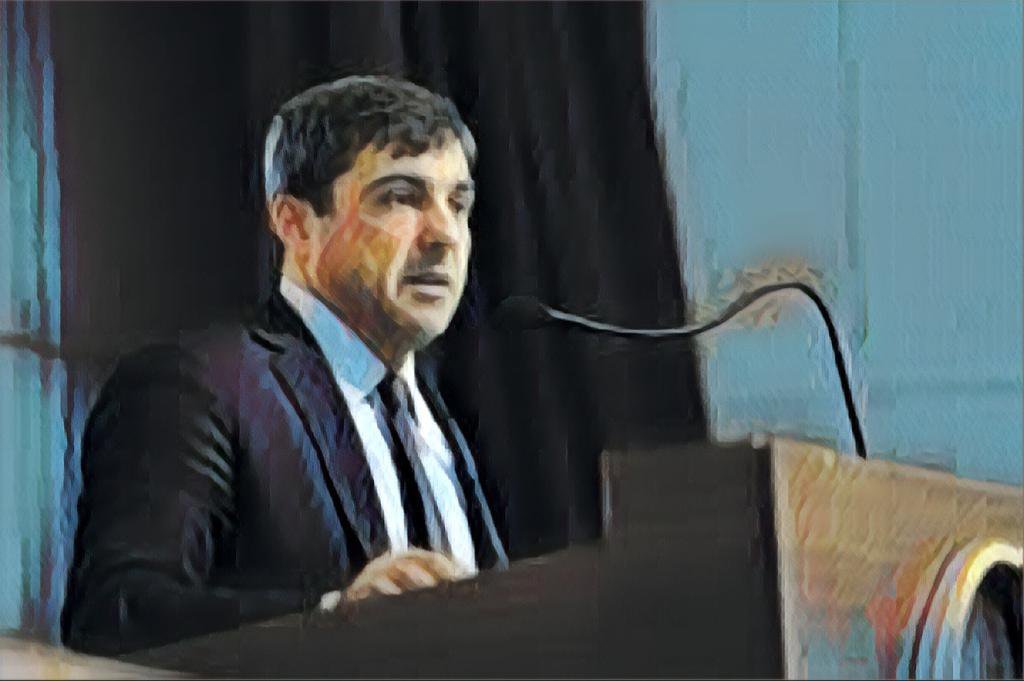