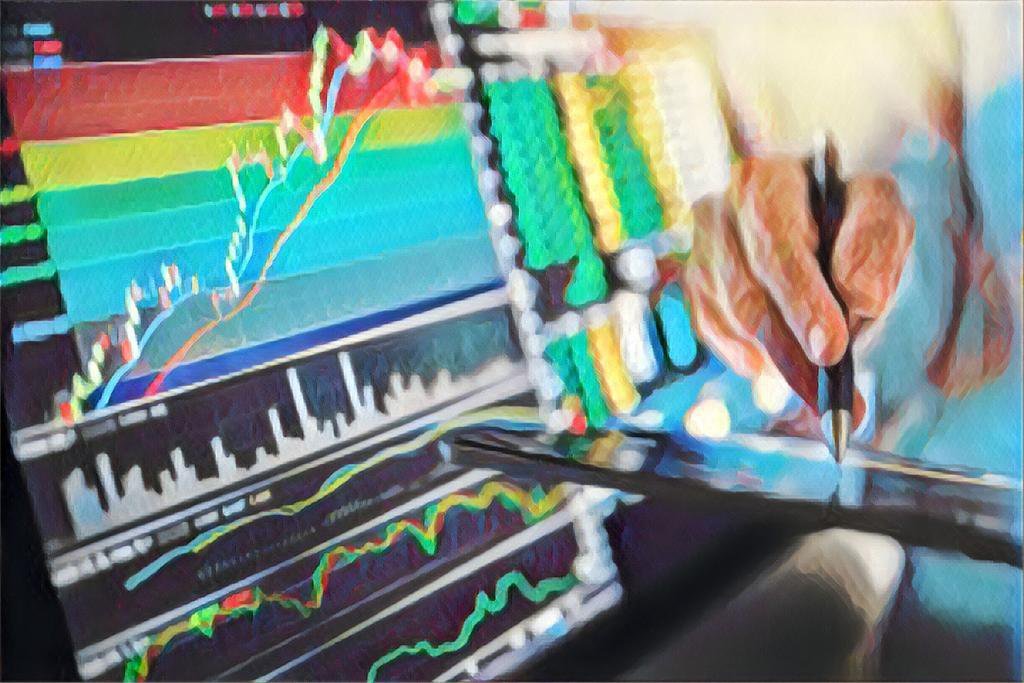 In 2020, 53% of those who managed to have a reservation invested in financial products (Primeimages/Getty Images)

The future is uncertain, investing is not for everyone, but knowing financial assets is a necessity. These are some lessons left by the pandemic that, in 2020, increased social inequality and also in the investments. A gap was opened between classes A and B and class C. The first two groups accelerated their application; the third broke the habit of saving and, worse, increased his indebtedness.

The legacy of the pandemic is explicit in the fourth edition of the survey Brazilian Investor’s X-Ray performed by ANBIMA – Brazilian Association of Financial and Capital Market Entities – in partnership with the Datafolha Institute to be announced in the coming days. With a national scope, the survey heard, between November 17 and December 17 of last year, 3,408 economically active people from classes A, B and C, who live on income or are retired, informs Marcelo Billi, superintendent of Communication, Certification and ANBIMA Investor Education.

In an interview with EXAME IN, Billi states that, for the first time, in 2020, there was a divergence in investor behavior due to income classes. “We had two investment worlds. Class A and B spent less because they couldn’t. He didn’t travel, he didn’t go to restaurants or parties and he made forced or involuntary savings, while the class C paid bills and got into debt. Until then, the Investor’s X-Ray pointed in the same upward direction of investments, albeit with setbacks. In 2020, there was a break in the trend.”, he informs.

Class C is the one with the smallest participation in the total of investors in the country, 30%. Classes A and B are, respectively, with 72% and 54% of the cake. And it is in the Southeast that 48% of financial investors are found, followed by the South and Northeast, both with a share of 16%, the Midwest with 14% and the North with only 6% of the total.

The intensification of financial investments in 2020 observed in classes A and B led to an explosion of knowledge about products. “Spontaneously, people started to research and learn more about all types of investments. And ANBIMA’s data confirms more dispersed applications in financial volume and also an increase in the number of market participants, number of shareholders in funds, for example. This trend had been happening since 2019, but it was intensified in 2020. The values ​​of the applications increased”, says Billi, who also highlights the fact that a large proportion of people have realized that they need to have a stocking foot.

The ANBIMA executive ponders that it is not clear how much of this investor perception about the importance of having financial reserves will actually change into behavior change. “Actually, we don’t know if the ‘new’ normal will be the ‘old’ normal”, he jokes.

The Brazilian Investor’s X-Ray found that, for the first time, the bank application was the most used instrument to make investments, surpassing the visit to the institution in person. Although the pandemic has imposed social isolation and many agencies have operated intermittently especially in the last year, more than half of respondents still want some contact with managers and consultants for more than half still want some contact, managers and consultants for more comfort and security and understand which is the most suitable financial application. In 2020, the use of the application for investment more than doubled, going from 30% to 62% of the preference. Face-to-face visits to branches dropped to 55%, from 71% in 2019.

ANBIMA reveals that, among Brazilians who managed to make a reservation in 2020, 53% put their money in financial products, 11 percentage points more than what was seen in the previous year’s mapping. For the first time, this set surpasses the sum of all other destinations given to the economies, covering an estimated population of 20 million Brazilians.

Although the knowledge about investment options has increased, the best known and the veteran savings account. Regardless of age or social class, savings are the preferred investment, used by 29% of Brazilians who invest in the financial market – a contingent of 30 million people from classes A, B and C.

However, the Investor’s X-Ray also reveals that the preference for the passbook dropped 8 percentage points in 2020, compared to a year earlier. In second place among the best-known assets are shares traded on the stock exchange but which account for only 3% of total investments. Public bonds via Tesouro Direto occupy another 3%, while private bonds and funds account, respectively, for 5% of the Brazilian investor’s portfolio.

Two pieces of information contained in the fourth edition of the Brazilian Investor’s X-Ray reinforce the need for Financial Education to avoid or at least minimize future problems in the management of family budgets and a government effort that is recurrent in the country: providing pensions.

The survey carried out by ANBIMA in partnership with Datafolha shows that only 3% of respondents invest resources in pension plans or VGBLs and 56% do not know or do not use any type of financial investment.

There is a big difference in perception between retirees and non-retired people when it comes to financial life, the survey says. While Brazilians who have already retired admit that the standard of living has worsened and spending has increased, those who are still active project a better financial life and with stable or falling spending.

Despite the optimism of those who are not yet retired, respondents have a 48% share of retirement from the INSS.

And here the question is: was the Social Security Reform enough?