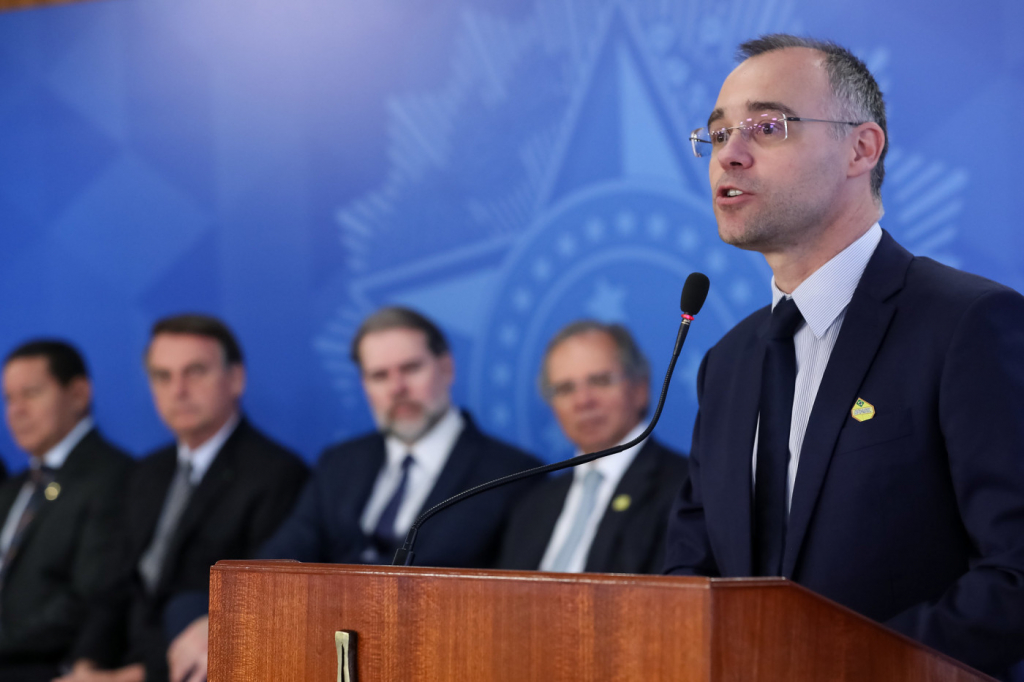 Publication in the Diário Oficial da União confirms what Jair Bolsonaro had already signaled after a conversation with Luiz Fux, president of the Supreme Court; head of the AGU still needs to go through a hearing in the Senate

The president Jair Bolsonaro (no party) made official this Tuesday, 13, through publication in the Official Gazette of the Union, the nomination of the current attorney general of the Union, André Mendonça, for the vacancy of Marco Aurélio Mello no Federal Supreme Court (STF). Mello retired from the Court yesterday after reaching the age limit of 75 years. A Presbyterian pastor, Mendonça is the “terribly evangelical” name that Bolsonaro has been promising since 2019. “I only make one request: that, once a week, he begins the session with a prayer,” commented the president after a conversation with Luiz Fux, president of the STF, at the seat of the Court. For the nomination to be made official, Mendonça will undergo a hearing at the Senate, requiring a simple majority of the votes of the Committee on Constitution and Justice (CCJ) of the House, composed of 27 senators. The session has not yet been scheduled.