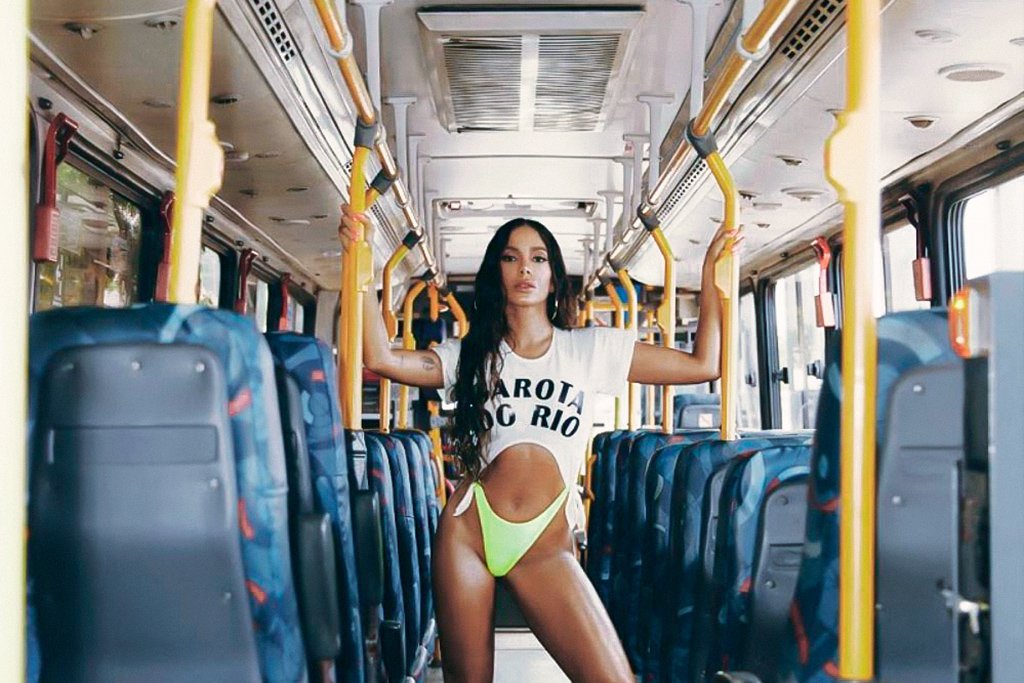 Anitta in promotional photo of her new single, “Girl From Rio” (Mar+Vin/Publishing)

Anitta performed for the first time at MTV Video Music Awards 2021 this Sunday, 12. With a performance of the song Girl From Rio, the singer was the first Brazilian to perform at the awards ceremony, which took place in New York, in the United States.

The funkeira and her dancers took a lot of dancing with images of Rio de Janeiro in the background. The presentation was recorded and exhibited at the time of the awards.

In April this year, the Brazilian won the award for Best Female Artist at the Latin American Music Awards 2021. In addition, the release of the single Girl From Rio placed the singer in the Top 50 of North American radio.

MTV Brasil’s Instagram profile shared several records of Anitta preparing for the event and on the red carpet. The singer herself also published a photo on her way to the award with the caption: “Entering the VMA as the first Brazilian artist in history was more or less like this”.

The funkeira also received the support of several Brazilian personalities who, in the comments on her post and in the stories, celebrated their participation in the event. “What pride,” said Pabllo Vittar.

“I am proud to see Brazil being well represented by you, Anitta, my great friend,” shared Mumuzinho. “It’s her and it’s over. We’re so proud of our girl. There’s going to be a Brazilian at the VMA, yes,” wrote Juliette.

“How beautiful this is. I’m very happy to see the first Brazilian at the VMA. I was thrilled. Congratulations on this beautiful achievement. The whole of Brazil is vibrating together”, cheered Duda Beat.

Thinking about changing careers? Invest in your career with the largest business portal. Sign the EXAM.