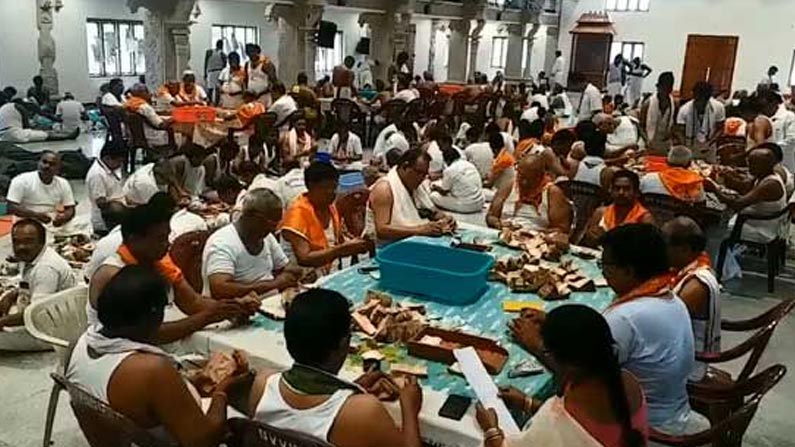 Annavaram Temple Staff: Annavaram Temple in East Godavari district Evo Trinathrao has taken a crucial decision. 60 employees were fined. Rs. Ewo orders were issued imposing a fine of Rs. He first suggested to the staff that all the employees should attend the temple hundi counting. But, most of the staff boycotted the event. Ewo, outraged by the negligent treatment of duties, decided to impose a fine.

Annavaram Satyanarayana Swamy Temple, on the other hand, received Rs. 11.19 crore. In the wake of the Kovid outbreak, the number of devotees has come down by 50 per cent compared to last year, but the revenue has been good. Through hundies, Rs. 1.86 crore and Rs. 3.63 crore and Rs. 3.21 crores. In the same season last year, Rs. 16.44 crore, officials said.