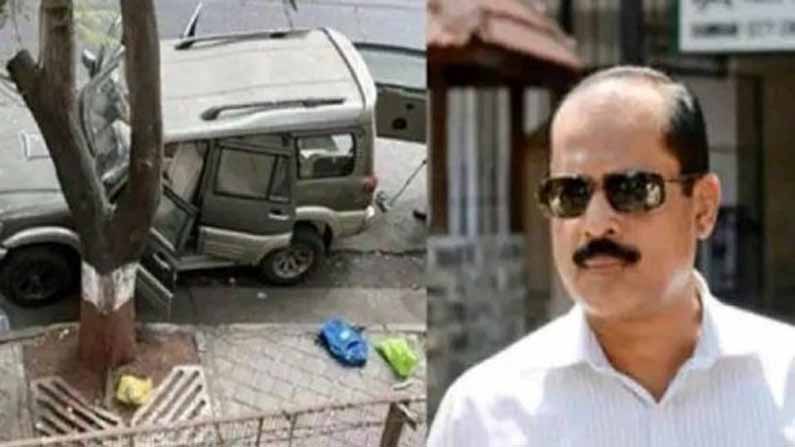 The case of gelatin sticks found in a Scorpio vehicle at the home of business tycoon Mukesh Ambani is turning into a daily affair.

waze prime accused in hiran case: The case of gelatin sticks found in a Scorpio vehicle at the home of business tycoon Mukesh Ambani is turning around day by day. The Maharashtra Anti-Terrorism Squad (ATS) has said that Sachin Wazine, who has already been suspended in the Mansukh Hiren murder case, is a key conspirator in the case. ATS chief Jaijeet Singh said there was evidence that Sachin Tendulkar played a key role in the case. The NIA has started efforts to take Sachin Waze, who is already in NIA custody, into their custody. To this extent it is preparing to file a petition in court. However, ATS officials did not disclose the motive behind Sachin Waje’s conspiracy in the case.

The NIA is already investigating a case in which gelatin sticks were found in a Scorpio vehicle at Mukesh Ambani’s home. The Mumbai ATS is investigating the murder case of Mansuk Hiren, who is believed to be the owner of the vehicle. ATS officials said a Volvo car had already been seized and a forensic team was examining it.

Although Sachin Waje was a key culprit in Mansuk’s murder, it is believed that he may not have been present at the time of the incident and may have been ordered to be killed. ATS officials said they were able to obtain key evidence in the case without prosecuting Sachin Waze. The NIA has decided to approach the court to take Sachin Waze into custody as part of the investigation.

On the other hand, political turmoil began over the affair. Opposition parties have accused Maharashtra Home Minister Anil Deshmukh of being behind the police transfer. Former Chief Minister Devendra Fadnavis has demanded that he be sacked from the ministry.