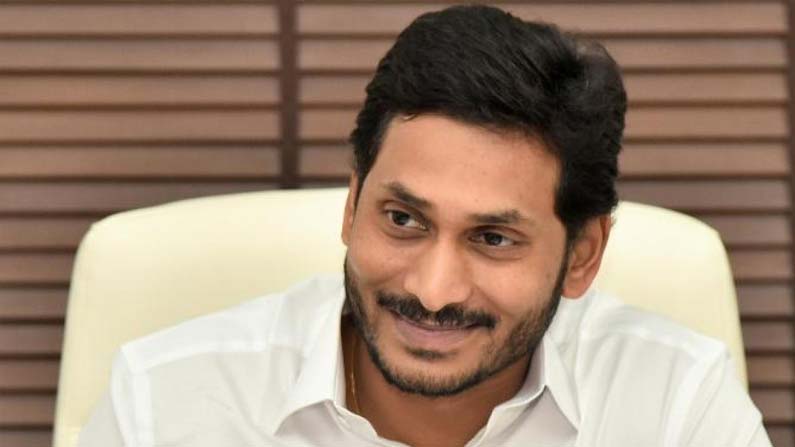 The Municipal Corporation in AP is expected to take up the appointment of two deputy mayors and two vice-chairmen in the municipalities.

AP deputy mayor, deputy chairman recruitment : Chief Minister YS Jagan took another crucial decision for administrative convenience. It is learned that the appointment of two deputy mayors and two vice-chairmen in various municipal corporations and municipalities in the state will be taken up. The Andhra Pradesh state government is trying to bring in a special ordinance to this effect. Government sources said the ordinance would be sent to the governor soon for approval. Additional deputy mayors and vice chairmen will be appointed once approved by the governor. However, the mayoral and deputy mayoral elections will be held on the 18th of this month.

However, it seems that the Andhra Pradesh Municipal Act will be amended for this. Following the ordinance, elections for mayor and deputy mayor will be held on the 18th of this month. It is known that the YCP swept all the corporations in the municipal elections in a manner never seen before. It has won 75 municipalities and 11 corporations. The YCP has won the largest majority in the history of the AP to a single party. The TDP, which was wiped out in the city government, has also fallen in the municipalities.

With the people’s support for the welfare and development schemes undertaken by the government .. Uttarandhra, Costa, Rayalaseema .. It is good that the YSSAR CP continues to dominate in all three areas. At least none of them could win. The Janasena, BJP and Left parties have lost their original identity. With this, the party supremacy began to try to balance all those who won with the support of the YCP. It seems that the new ordinance to be brought by CM Jagan will be implemented with the signature of the Governor.