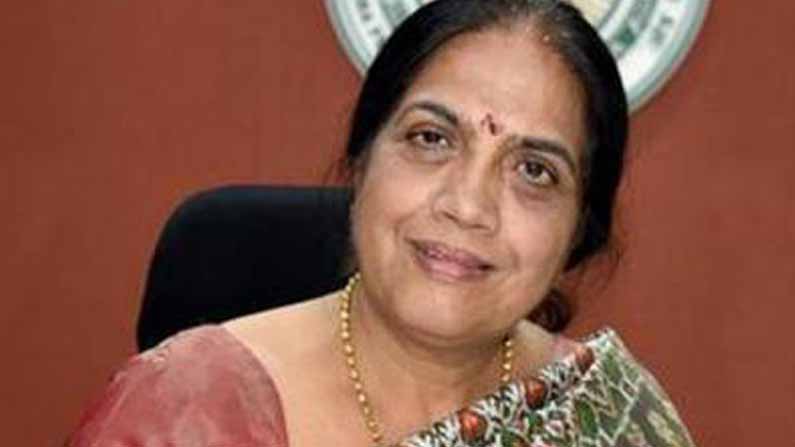 Neelam sahni: Senior IAS officer Neelam Sahni has been appointed as the new Election Commissioner of AP. The governor has already approved the state government’s proposal. Sahni will replace current Election Commissioner Nimmagadda Ramesh Kumar. The appointment was made by the AP government as Nimmagadda’s tenure was coming to an end. Neelam Sahni is currently the Chief Adviser to Chief Minister YS Jaganmohan Reddy.

It is learned that the state government has sent a panel of three retired IAS officers to the governor’s office regarding the appointment of a new election commissioner for the state of Andhra Pradesh. The term of the current Election Commissioner, Nimmagadda, ends on the 31st of this month. It is learned that Neelam Sahni took over as the Chief Secretary to the Government of Andhra Pradesh in November 2019.

Neelam Sahni came back to AP after a long time like this. Her first posting took place in Machilipatnam. After that Sahni came to AP again as CS. Now AP is going to serve as Easy. Neelam Sahni was appointed as the first woman Chief Minister of AP after the partition of Andhra Pradesh. Prior to that, Sahni was the Union Secretary for Social Justice and Empowerment.