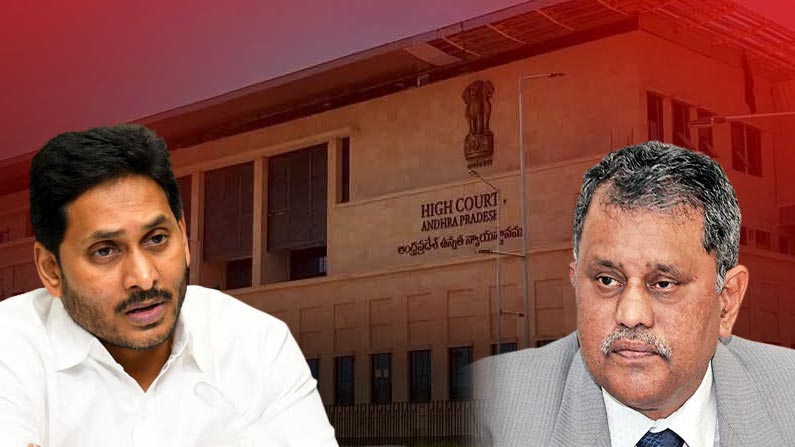 The ballot box election in the state of Andhra Pradesh has now again gone to the State Election Commission court. The High Court upheld the Government’s view that elections could not be held when public health was considered. The court reminded people of their fundamental right to life. The SEC’s decision to hold elections with the latest verdict has come to a halt. The tribunal, which felt that the electoral process was hampering vaccination, was of the opinion that the decision had not been taken with proper intentions.