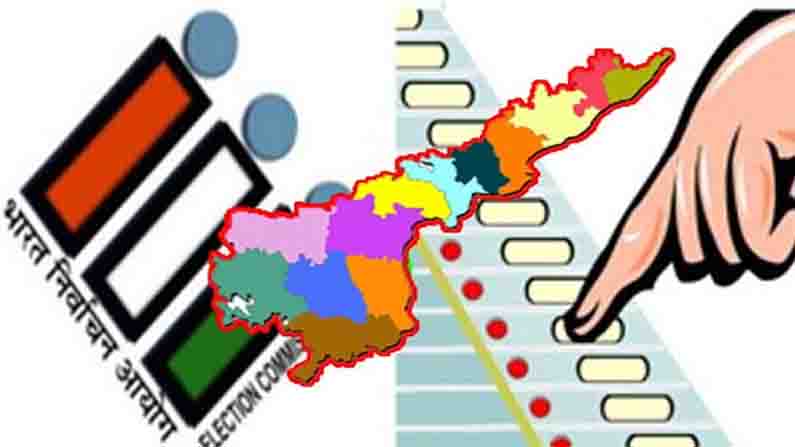 Polling for the municipal elections in the state of Andhra Pradesh will begin soon. Polling will be held from 7 a.m. to 5 p.m.

AP Municipal Elections: Polling for the municipal elections in the state of Andhra Pradesh will begin soon. Polling will be held from 7 a.m. to 5 p.m. The authority has made all arrangements for this. Elections are underway for 12 corporations and 75 municipalities. However, while the four municipalities are already unanimous, the High Court has given the green signal for the Eluru Corporation elections. However ordered that the results not be disclosed. Meanwhile, the state election commission has made all arrangements for elections in 71 municipalities.