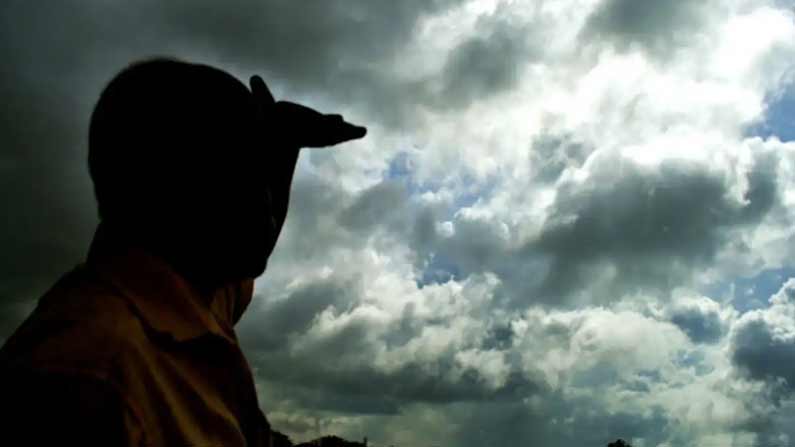 The state of Andhra Pradesh experiences mainly low-lying southeastern and southern winds. Climate change will be seen across the state due to their impact.

Andhra PradeshWeather Report: Southeast and southwesterly winds prevail mainly in the state of Andhra Pradesh. Climate change will be seen across the state due to their impact. The weather will change for the next three days. Today, tomorrow the sky is cloudy. Just thunder and lightning without rain will keep the weather cool. The weather will also change in Srikakulam, Vijayanagaram, Visakhapatnam and East Godavari districts.
The Met office said that dry weather is likely on March 18. Also on the south coast this ro ju, tomorrow and ellundi are likely to be mainly dry weather. In the case of Rayalaseema, today, tomorrow and
Ellundi is likely to be mainly dry, the Met office said.
Meanwhile, the sun has been choking people for the past few days. The sun is already shining brightly before the arrival of summer. People are terrified of the scorching sun. Authorities say people should be vigilant to stay alert from the sun.
Read more here: