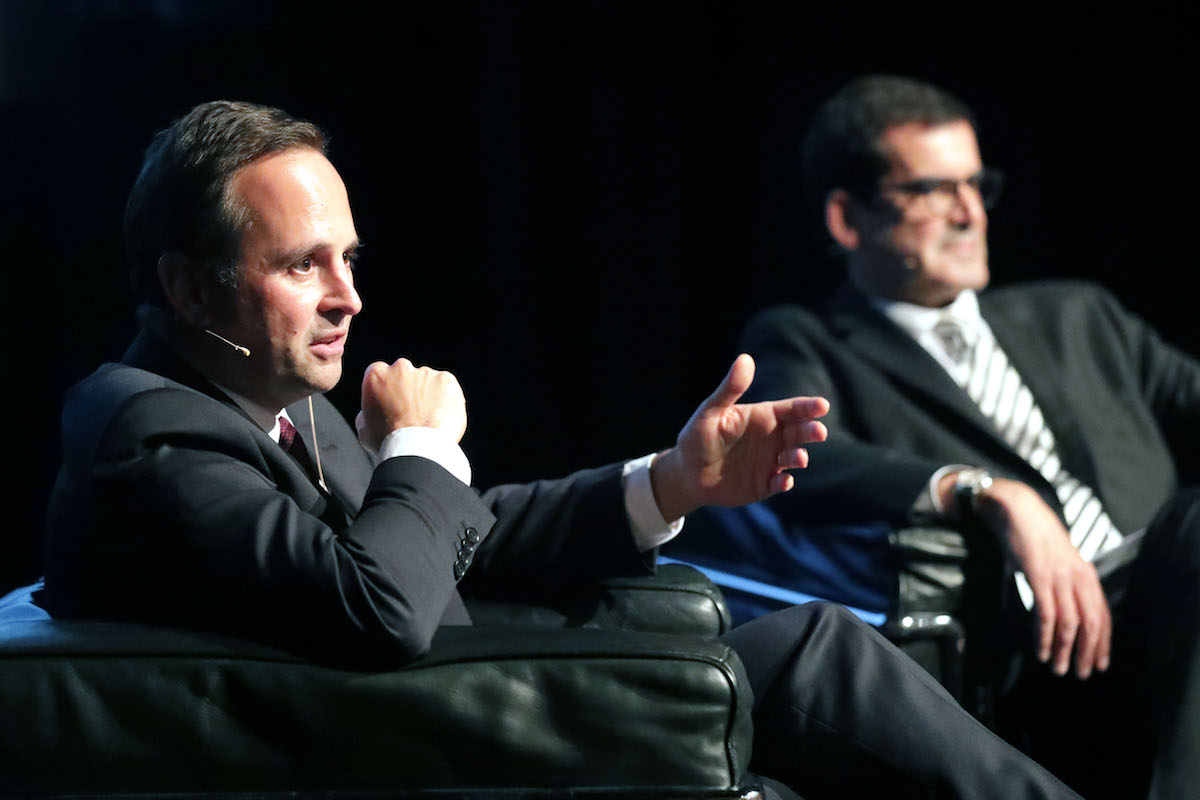 The mayors who re-candidate have, from the outset, an advantage of 15 percentage points over their direct opponents, according to a new study.

When electing the president of the Chamber, who the person is and whether or not he has held the position counts more for those who vote than the party they represent.

this reality favors mayors who are re-candidates to the position, benefiting them in 15 points right from the start, against their political opponents.

This conclusion results from a work developed by the Portuguese researcher Mariana Lopes Fonseca, from the University of St. Gallen, in Switzerland.

According to the Public, there is a strong reelection trend of parties in local elections. On the one hand, if it was common sense that the re-candidate presidents had some kind of advantage in the elections, this study, on the other hand, puts a concrete number in this advance, which is around 15 points.

Thus, citizens who have already held the position of mayor of a City Council and who re-apply, as is the case with Fernando Medina in Lisbon, they have a 15-point advantage over the other candidates, just for the simple fact that they are re-candidates.

“This amount does not vary if you re-apply for the same party or as an independent or [por] another party”, explains the researcher to Público. One reason for this discrepancy may be that it has more “visibility” than the others.

Medina and Moreira: What was left to do?

Despite being the favorite to win in the Lisbon municipality, Fernando Medina has not fulfilled nearly half of the promises he made.

According to the Observer, the pandemic delayed goals, but there was a longer time without it in this term and even so it was not enough for the socialist to have more than nine of the 30 most important measures fully implemented.

The newspaper emphasizes that at an environmental level the mayor continued the strategy of positioning Lisbon as an ecological green city; continued the program of rehabilitation of municipal districts; ensured the completion of the Metro expansion plan and the creation of the “Secondary for all” Program.

to comply was the creation of 3,000 parking spaces outside the center in deterrent parks; creation of 14 new Health Centers in Lisbon; ensure the reformulation of the CRIL access nodes; implement the new Popular Fair.

Already Rui Moreira he is also in the same situation, despite being the favorite to win. Just over half of the main promises were fulfilled, but structural works remain unfinished. Of the top 30 promises, 16 have been fulfilled, 9 are ongoing and 5 were intentions.

The mayor of Porto, in the last four years, managed to establish new rules and access schedules for the Conditioned Car Access Zones; requalify the Bom Sucesso interface; update the Municipal Plan against Domestic Violence; strengthen the Municipal Police.

On the other hand, left unfulfilled the launch of the Launch of the Municipal Educational Development Plan; the reopening of the former Aniki Bóbó as a space dedicated to new national and international music; continue the management of non-teaching staff in basic, secondary and pre-school education.