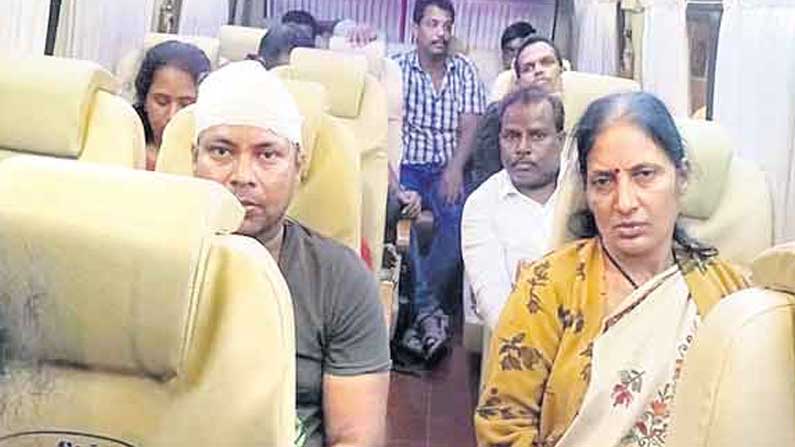 Araku Accident: Four killed and seven others seriously injured in a bus accident in Araku Valley on Friday

Araku Accident: Four people were killed and seven others were seriously injured in a bus accident in Araku Valley on Friday. A total of 27 people, including 23 adults and four children, traveled from Hyderabad. Those injured in the accident were provided emergency medical care in Visakhapatnam. The victims of the accident left for the city. The bodies of the four were also shifted to the city in a special vehicle. Panic still haunts the 16 people who survived the crash. Tragedy struck the city’s Sheikhupeta. The families of the dead, however, are in mourning. The lives of those who went on a very happy outing were turned upside down by an unexpected accident.

Asaduddin Owaisi key comments in the Lok Sabha .. BJP may turn Hyderabad into a Union Territory ..