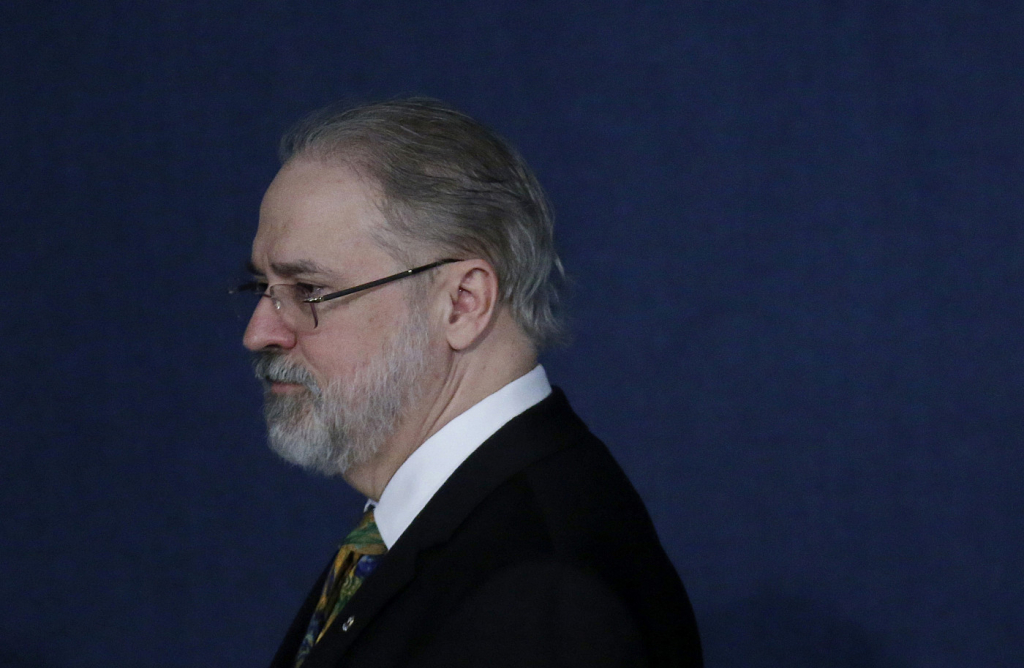 Provisional measure limits removal of content from social media; PGR called for the changes to be suspended until judgment in the Court

The Attorney General of the Republic, Augusto Aras, defended in Supreme Federal Court (STF) to suspend the effects of the provisional measure that limits the removal of content on social networks, edited by the president Jair Bolsonaro on the eve of the September 7 acts. The text alters the Marco Civil da Internet and defines that there is “just cause” and “motivation” for the removal of posts on social networks or blocking of profiles. Supporters of Bolsonaro have already had content removed from the internet and profiles suspended for spreading fake news. In an opinion sent to the STF this Monday, 13, the PGR asked for the provisional measure to be suspended until the final judgment in the Supreme Court. Aras stated that limiting the freedom of companies and providers creates “legal uncertainty” and argued that the issue should be debated in the National Congress. “It is prudent that the issue be widely debated both within the National Congress itself — proper place for discussions involving a high degree of accountability — and, in the judgment of this direct unconstitutionality action, by technicians, representatives of civil society and by the companies that host the contents of social networks, so that they can provide subsidies and technical elements that are essential for the correct understanding and solution of the matter from the point of view of the alleged unconstitutionalities”, said Aras.