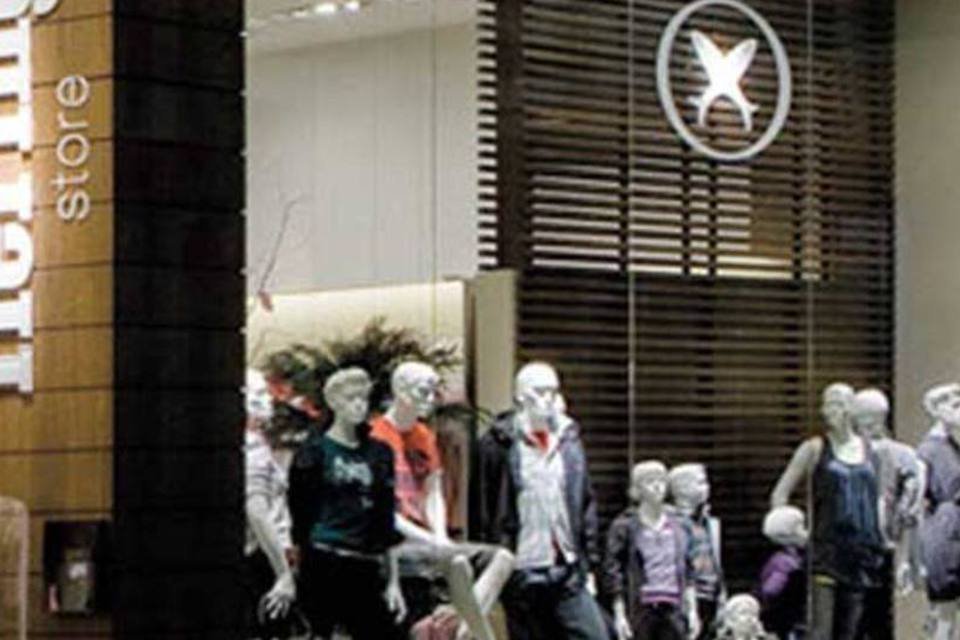 Known for a long time, Arezzo and Hering were starting a timid courtship. Flirting and admiration comes from years. But Arezzo then wanted to send us a proposal. About a week ago, he sent an offer for one of the most traditional brands in the country. Arezzo, valued at R $ 7.5 billion on the stock exchange, offered 21% of the combined companies to Hering’s shareholders plus R $ 1.29 billion in cash, according to sources familiar with the matter.

The company’s board of directors, faced with the formalization, felt compelled to also analyze and formalize a response, making it public. For now, no. Everything indicates that the theme will have several chapters. These are two major Brazilian fashion retail brands.

Hering was just traded for R $ 2.7 billion. Arezzo’s valuation, therefore, includes a 25% premium. It so happens that, with the pandemic, Hering took a dip in its market value from which it did not recover, while Arezzo had a better performance – it fell, but it recovered.

The offer was therefore considered low, by Hering’s board. But, for the first time, there seems to be some willingness for a dialogue, as long as the basic price is not that of the pandemic. Itaú BBA and BTG Pactual act as advisors to Arezo and BR Partners, to Hering.