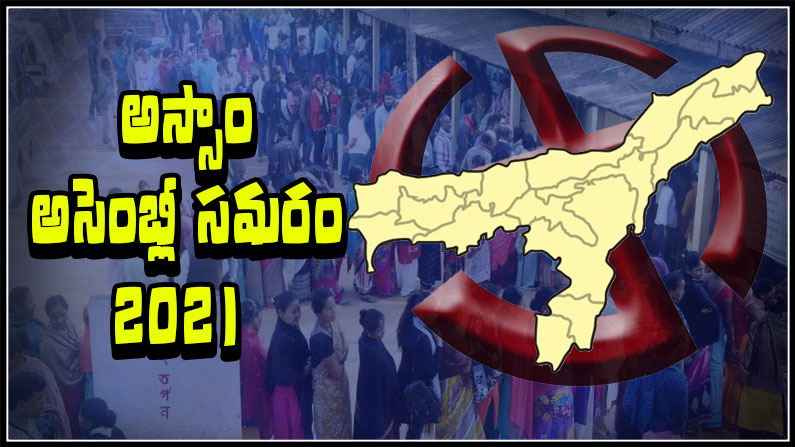 The first phase of the Assam Assembly elections will be held today. We urge the voters to set a new record by participating in this celebration of democracy with the highest turnout. Special attention should be paid to the wearing of masks and maintaining social distance.

BJP president JP Nadda has called for a large turnout in the first phase of the Assam Assembly polls. He said people should participate on a large scale in the holy festival of democracy. He urged voters to set a new record in voting. All the people who come to the polling stations are advised to wear masks following the social distance. JP Nadda tweeted this in Bengali.