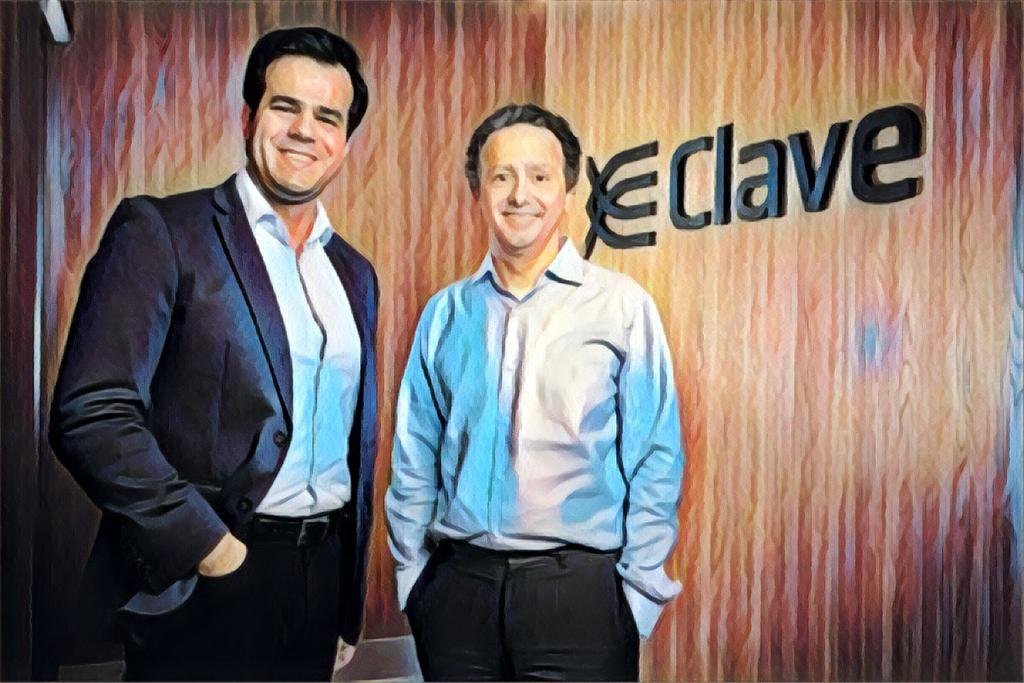 A Key code, the new asset manager founded by Rubens Henriques, a graduate of Itaú Asset Management, has a guideline that comes before — or, at the very least, glued together — to the selection of which assets will rise the most: the concern with preserving investor capital. This is the philosophy that permeates the new house, which is born with R$3.6 billion in assets under management. This for the start. The total combines a contribution of BRL 2.5 billion in resources from the BTG Actual (from the same group that controls EXAME), plus the R$ 900 million in assets of the manager’s macro funds Vintage, which combined its operation, plus the R$ 200 million raised in the first two weeks of its life.

“We’re going to end the year with a few billions, but it’s still too early to know how much,” says Henriques. In terms of capillarity, the house’s funds will be distributed across 20 retail platforms, received investment commitments from eight banks, 20 family offices and also pension funds.

André Caldas, a veteran with years of experience at Credit Suisse and Itaú, will lead the stock market strategy, which will initially have two portfolios: one fully purchased on the stock exchange, focusing on the long term (long only), and a multimarket, but with at least 40% exposure to the stock market. In his team, 12 people, with a mix of young and wise. “The market is getting tougher every day. It increasingly requires deeper and faster analysis. But you also need white hair”, speak almost in duet Henriques and Caldas, in an exclusive interview with EXAME IN. The first is about the stock market strategy.

The manager will have, in a first stage, stock funds, from Caldas, and macro trends, with the absorption of Vintage, and led by Rodrigo Carvalho. In a few months, at most two, will come the quantitative funds, whose team is led by Moacir Fernandes.

Clave’s goal, however, is to have other verticals in the future, such as real estate, credit and equity funds. The basic premise is that each front will have a strong and reputable partner at the head of the business.

Valid for choosing actions and for life

The moment is to seek quality for investment, in Caldas’ view. But it’s not that “fly to quality” fever that occurs in moments of uncertainty or panic. Is different. It comes from the challenge of choosing the right asset to be in — even for a bet on an optimistic scenario of economic recovery in Brazil, such as Clave’s. “That doesn’t make Brazil comfortable. We have rising interest rates, rising inflation and rising unemployment. It is true that Brazil is not a place for amateurs.”

The complexity of the moment comes precisely from having to combine what is safe and good quality — “90% of our portfolio is made up of market-leading companies,” says Caldas — and at the same time knowing how to position itself in the face of new developments and opportunities.

“You can’t repeat the same mistakes as 2,000. It is necessary to study a lot. Back then, the market agreed that the internet was going to change the world”, he recalls, commenting that many, many made mistakes in their choice. “But we already know that it’s not all that’s going to work out.”

Hence the need for deeper analysis. Digitization, the age of data, of artificial intelligence, all of this took Caldas out of his comfort zone. It’s not enough to have young people on the team, you have to learn by yourself. “I started to invest, as an individual, in venture capital funds, to form a networking network, and I read a lot about it”, he says. But, if that wasn’t enough, he went back to studying. He is taking a course on fintechs at Stanford University.

The Clave portfolio includes Vale, Petrobras, Renner, Natura, Grupo Notre Dame Intermédica (GNDI), for example. A still mix of global activity recovery, with inflation, and recovery in Brazil. “But we are experiencing an asymmetric recovery here. The big ones are getting bigger either because the smaller ones are weaker or because they disappeared.”

Everything, however, given so much novelty, is dynamically evaluated. When it happens that the company is good, has good management, but has already gone up a lot, the exposure starts to be reduced. This is what happened with commodities, although some choices are still in the portfolio.

The first fund of the house started to have a marked quota, that is, to officially exist, on June 2nd. But, since the end of 2020, when Clave was in the process of formation, with some partners fulfilling their quarantine rites of the houses they came from, Caldas has already started to build a ‘virtual’ portfolio, so as not to lose the pulse of the market, after he left Itaú Unibanco, along with Henriques.

The scenario from the third to the fourth quarter was what consolidated Caldas’ bet on commodities, when oil was still oscillating between US$ 20 high and US$ 32 per barrel — currently ranging between US$ 65 and US$ 70. He says that when Democrat Joe Biden won the election in the United States, the strength of the bet on the vaccine was clear. “We believe in economic recovery and in the vaccine. Hence, we realized that, if this was our belief, it made no sense to believe in the drop in ore in 2021, as many analysts pointed out last year. It’s hard to believe that oil would be worth US$30.”

It is also from this analysis that Clave built, very early on, a perception that the upward trend in interest rates in the United States — and, therefore, in much of the world — is structural. “It may be gradual, but I have no doubt that it will come.”

It was at this moment that it became very evident to the future manager that the assets in which the value was all in perpetuity, based on the thesis of zero cost of capital, faced a relevant risk of falling. No sooner said than done! After a sharp spike in February, the tech premium dropped substantially worldwide.

And then, as the market confirmed the thesis of rising commodities, and the price of classic Brazilian ‘old economies’ rose, Caldas came to believe that the opportunity lay in companies linked to the domestic economy, which were market leaders. Thus, it expanded its bet in this direction and reduced it in the previous thesis. But everything is still in the virtual wallet. “We knew that Brazil has capillarity and experience to vaccinate. And our vision is that there will be more vaccine in the world.”

Clave’s challenge is to start life with the Bovespa Index at its historic ceiling, close to 130,000 points, above the pre-pandemic price, therefore. “But it’s important not to forget that our mandate is to preserve capital,” recalls Caldas about the house’s DNA.

At this moment, he is focused on the debate on the value of Brazilian banks and fintechs. The big mystery to be solved, in his view, is who will get the wealth. Caldas is an enthusiastic investor in financial deepening (the Clave’s own foundation is a belief in this trend), but he knows that the answers are neither obvious nor simple. “I really like the strategies to create new markets. But I have many doubts about the transfer of value.”

He then explains what this means. It is possible — Caldas still does not have an answer — that digitization, with its principle of disintermediation, ends up transferring the wealth of the system to the consumer, in many situations or sectors. In other words, it will not migrate from the old competitor to the new one. It will fall into the lap of the consumer and the new competitor will learn other ways to earn money. “The good thing is that young people leave college today already thinking about disruption.”

Hence, the scenario in which the mix between young and gray makes a lot of sense. “Old school managers are all trying to understand, to be clear, if there will be a scenario of liquidity contraction. Something that hasn’t been seen since 2008. There are people in the market with ten years of experience and who have never experienced this. But in the same way that I cannot deny digitalization, I cannot ignore the effects of a withdrawal of liquidity”, says Caldas.

And, once again, Clave knows its recipe: return and capital preservation. Having a north makes all decision-making easier. “Whether the stock market goes up or down in the short term is an answer no one has. A big kick. It’s like flipping a coin. The important thing is to know what you need to do.” 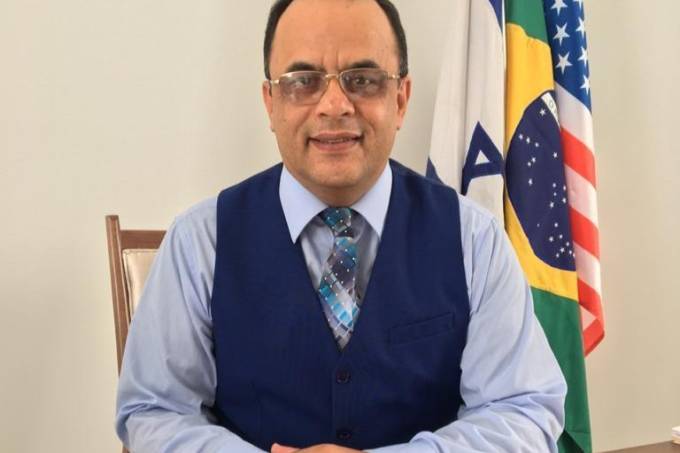