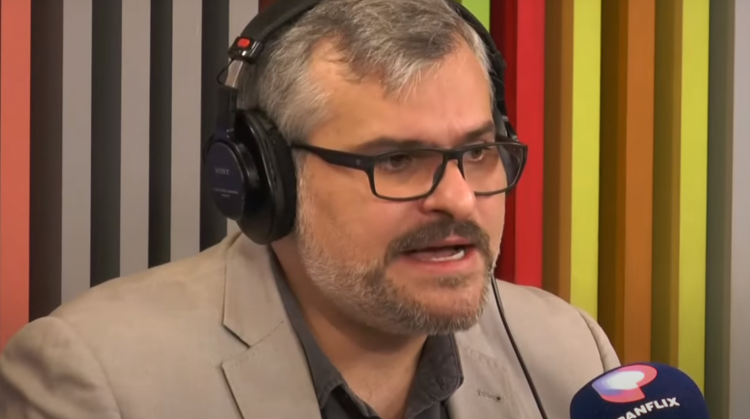 Last week, it was debated on the internet and in the City Council of Sao Paulo the bill that creates the ‘I chose to wait’ program. For the opposition, the bill that bears in its name the reference to evangelical celibacy campaigns is a setback in women’s rights and in sexual education for adolescents. In an interview with Morning Show on Tuesday, 13, Rinaldi Digilio (PSL-SP), author of the bill, stated that the law was misinterpreted by the opposition. “In this last election, we had an increase in left-wing radicals, and they arrived ‘causing’, wanting to block projects. He doesn’t talk about abstinence, he institutes an awareness and prevention program for early pregnancy. Why can’t we go to a girl and a boy and tell them the consequences of pregnancy? The spirit of the law was that one, but the left and the feminist caucus came to bat. We changed the name of the law to ‘I chose to plan’. The opposition wants to rule the project and our personal mandate.”

The councilor also clarified his position on the Solidarity Economy project, of Eduardo Suplicy. According to him, the text is linked to the gender ideology. “I and 16 other councilors demonstrated against it. The child has to play and learn the things in life. With sexual maturity, what a person does in four walls is his business. Who likes to divide sex into categories is the left, not the right. Do you think that during childhood it is time to find out whether or not you are a girl? She needs to grow and mature to decide what she wants in life.” 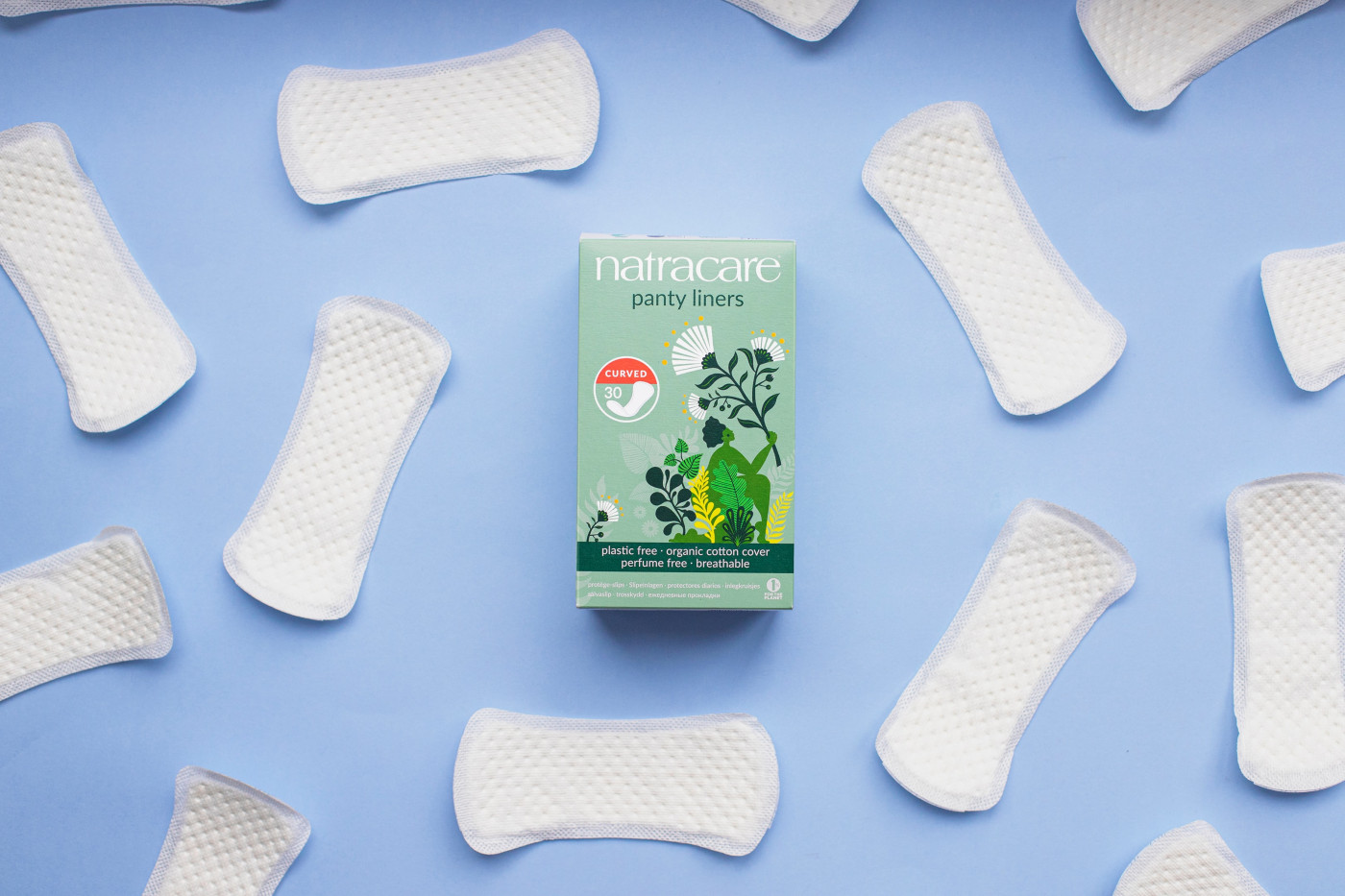 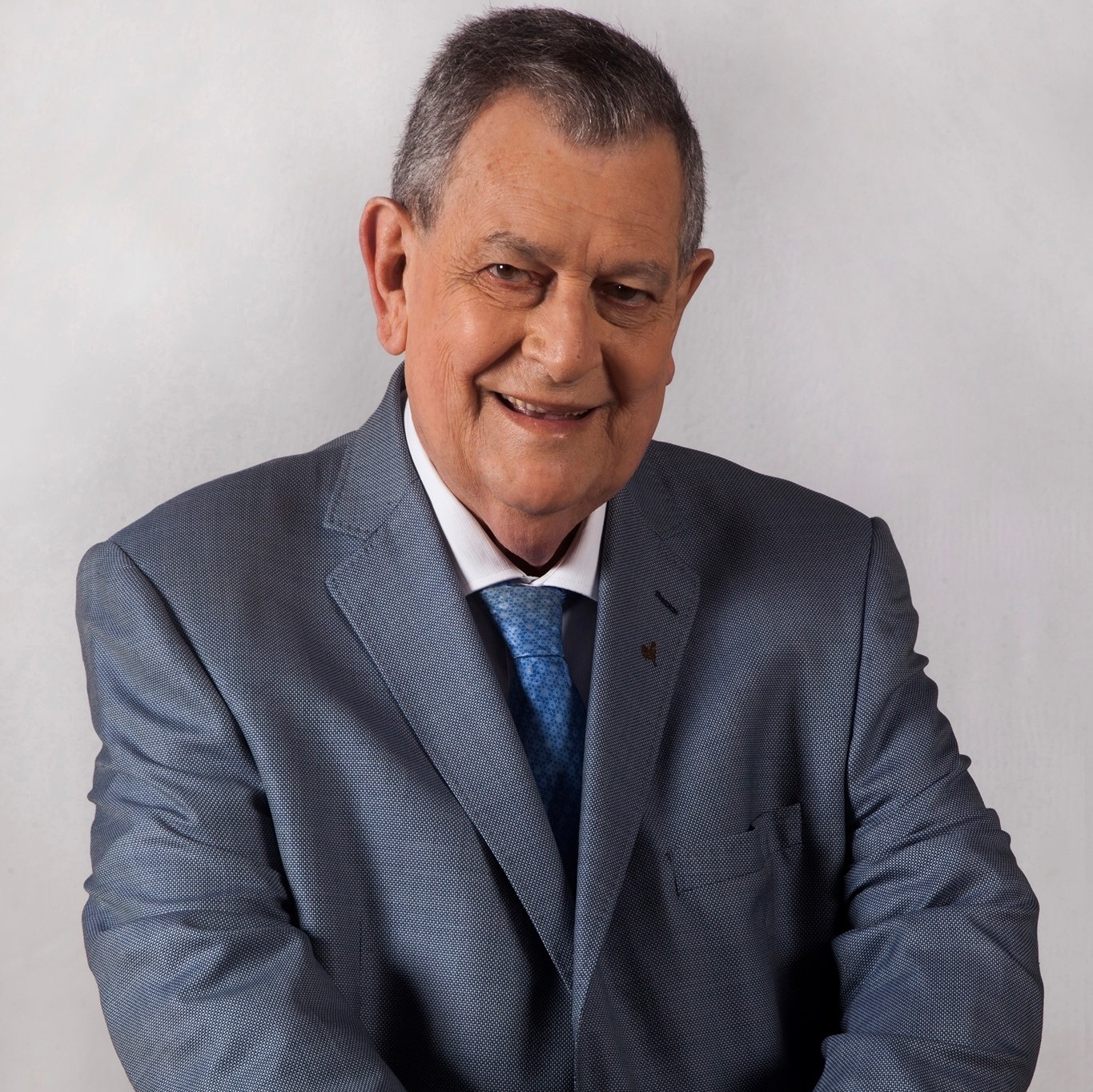 Councilor uses racist term during session in the SP Chamber: ‘Black with a white soul’ 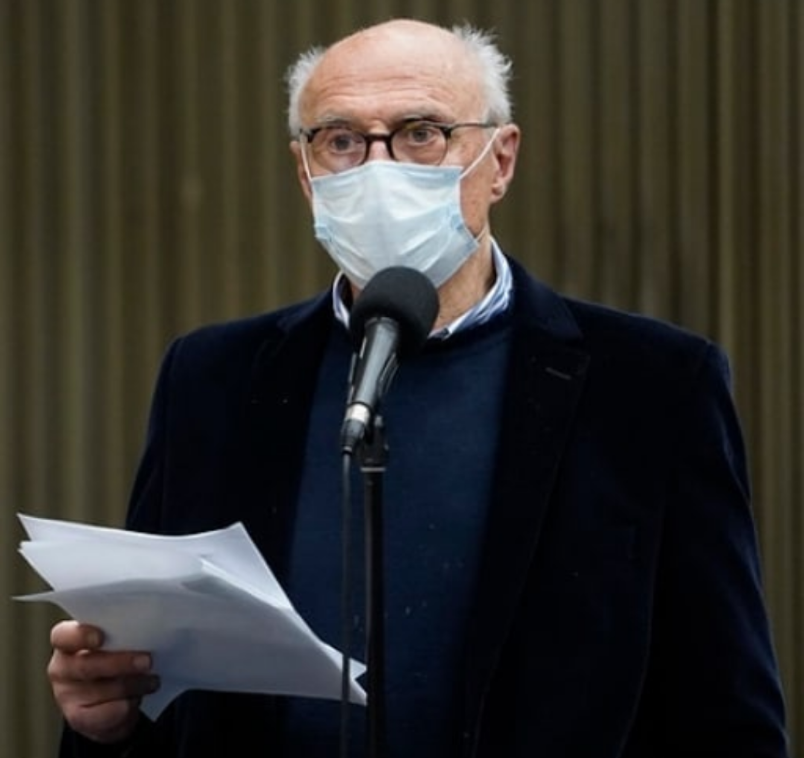