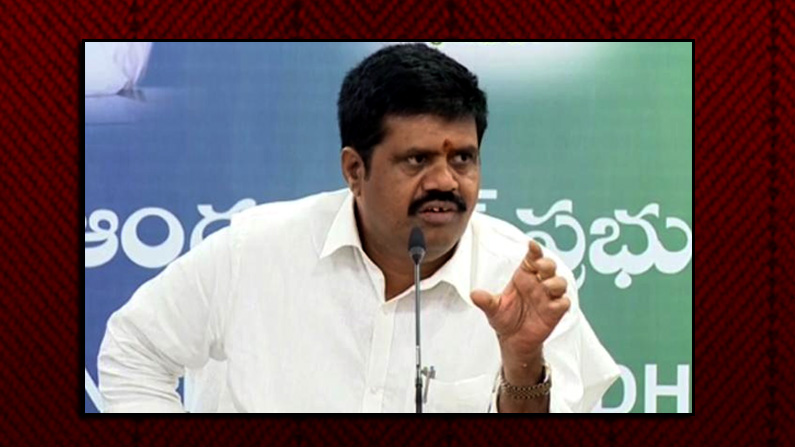 Minister Avanti Srinivas said that Jaganmohan Reddy is the only Chief Minister in the country who has given deeds to 31 lakh houses across the state. He said he was ready for anything if only one yard was occupied by YCP leaders. Avanti has severely cracked down on TDP MLA Velagapudi Ramakrishna Babu for being unemployed. ‘Resign as an MLA before you have any sincerity .. Khabaddar Velagapudi, you have days gone by. Know your level and speak up. If you are talking to Chief Minister Jaganmohan Reddy in unison, it is your racism. As the district minister, I am doing an open challenge. If you pay a bribe of one rupee, I will leave the Dias, ‘said Avanti. ‘Chandrababu is the Leader of the Opposition which means it is a bequest made by the people of Visakhapatnam. Our party did not win in 4 constituencies in Visakhapatnam. But it is the people here who are giving the most places. Please the people of the Eastern constituency do not make a mistake again. Win our party corporator candidates in the coming elections. ‘ Avanti asked the local people.

The post Avanti outrage over Velagapudi: As if the CM was speaking in unison…! ‘YCP leaders ready for anything if captured’ appeared first on Prime Time Zone Telugu.