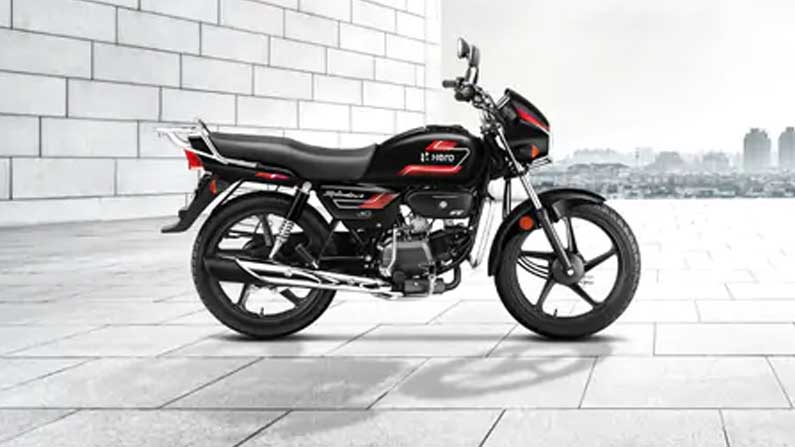 Hero Motocorp: Leading two-wheeler manufacturer Hero MotoCorp has given a shock to those who want to buy a bike. The bikes of his company ..

Hero Motocorp: Leading two-wheeler manufacturer Hero MotoCorp has given a shock to those who want to buy a bike. Announced that it was raising prices on its two-wheeler models. It clarified that the inflated prices would come into effect from April 1. Has issued a statement on behalf of the company to this effect. MotoCorp said the rise in raw material prices was putting a strain on the company, which was pushing up prices. He said that the rates would be increased to a minimum instead of burdening the customers. According to the latest announcement .. At least Rs. It is likely to increase to 2500. According to this .. There will be changes in the prices of different models of bikes and scooters. If so .. In January alone, the company’s two-wheelers Rs. With the announcement of an increase of Rs 1,500 crore, consumers have to think twice before raising it once again in just 2 months.