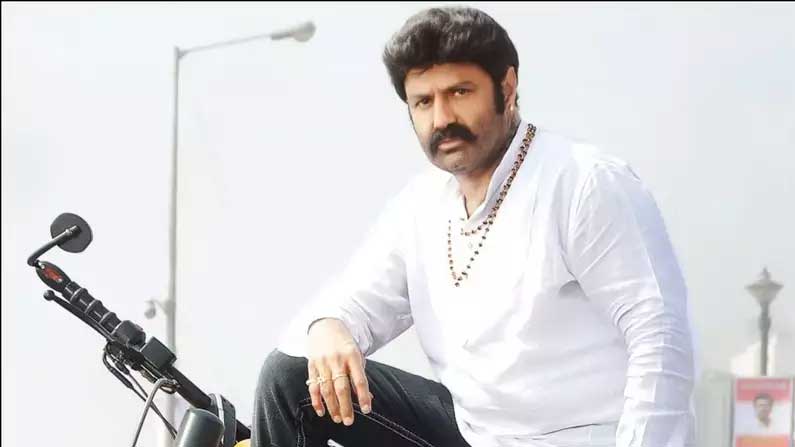 Whistles whistles for his dialogues on the silver screen. TDP Hindupuram MLA Nandamuri Balakrishna is exploding such dialogues on the political screen. Speaking to fans in Nellore district on Sunday, he commented that demonetisation was going on in the state. Balayya Babu has heaped criticism on the government of AP Chief Minister YS Jagan Mohan Reddy. “Demon rule is going on in the state .. it is our misfortune,” said Balayya. He spoke on the phone with TDP leaders and activists from Rudrakota, Nellore district guard zone. Panchayat election campaign was conducted by phone. Activists and fans cheered. Showed his mark with powerful punchy dialogues.

“We have seen similar rule in the northern states,” Balayya said. The film, directed by Boyapati, will hit the roads after the shooting and meet the people, he said. He has been associated with fans and party activists since his birth. Whoever has any trouble will not be tolerated. Attempts were made to fill the full josh in the guard cadre. It is not just now that he is sharply criticizing the state government .. He has recently visited his own constituency Hindupur .. He has given a warning to the YCP. Awareness was expressed that development would stop with factionalism.

Full class peek KCR, party leaders stunned by the warnings of the leader, once again whispering that the topic was taken.!