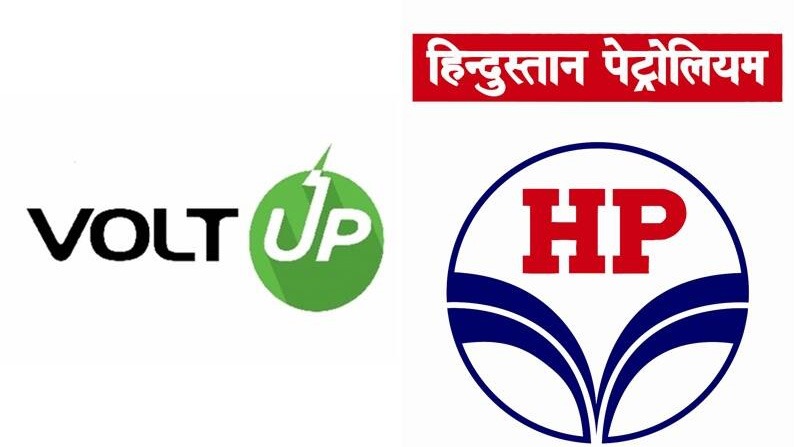 Hindustan Petroleum Corporation Limited (HPCL) will set up battery swapping (battery replacement) centers for electric two-wheelers and three-wheelers. For this, the battery swapping service company has entered into an agreement with Voltup. As part of this, the two companies have jointly set up two EV battery exchange stations in Jaipur. It has been announced that a total of 50 stations will be set up in cities across India in the next six months. With the partnership of these two companies, electric motorists can travel up to the last mile without any hindrance.

The battery can be replaced in two minutes.

HPCL aims to enhance the nationwide network as well as the Voltup company battery replacement technologies. Battery swapping stations have a wallet-based payment system. Voltup is working to promote electric vehicles in India. These can be used to charge a fully charged battery at an EV battery replacement station in less than two minutes. This saves charging time. These stations provide full service to all electric vehicles. The companies expect significant growth in the 2-3-wheeler commercial segment of the Indian EV market. These battery swapping stations claim to be the best alternative way to overcome the slow charging problems.