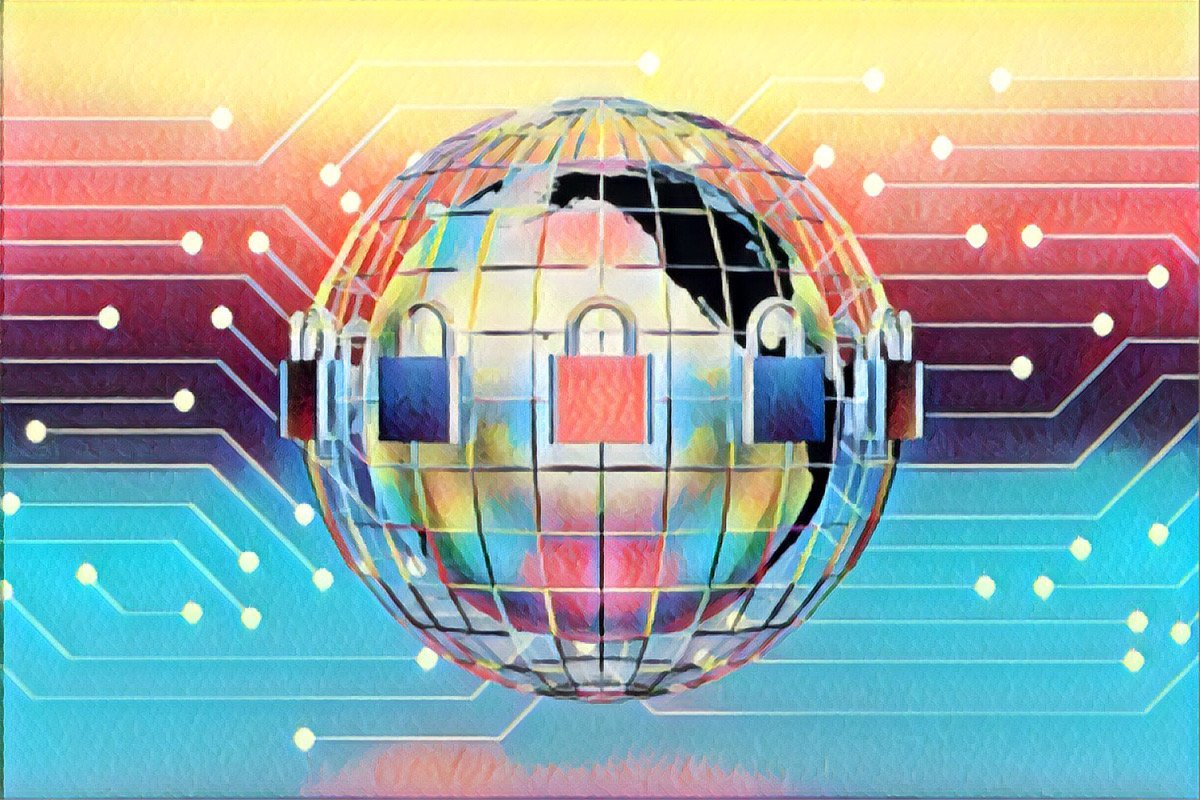 The pandemic spiked the idea of ​​the superlative and accelerated a digitization process on a high-speed track. And with no return. In addition to more than 3 million deaths by Covid-19 in just over a year, there are drastic changes in social behavior, economic downturn, massive central bank interventions in major economies – in vogue since the 2008/2009 financial crisis – and escalating use of technology. Not surprisingly, the results of the “Big Techs” in the first quarter are impressive in all measures and suggest the apprehension of legislators, especially in the United States Congress, with the borderless expansion of these giants.

Calls FAAMG — Facebook, Amazon, Apple, Microsoft e Google – ended the first quarter of the year with a consolidated position of US $ 467 billion in cash, a figure equivalent to one third of Brazil’s Gross Domestic Product (GDP) and sufficient to free the Brazilian government from a problem. For the sake of comparison, it is worth saying that, with this cash in addition to being robust, it would be possible to settle half of the domestic debt in National Treasury bonds. Debt that, at this moment, disturbs the sleep of exponents of the economic team and renowned specialists.

Survey of Economatica for the EXAME IN, reveals that this quintet, largely responsible for the renewal of records on records in the American Stock Exchanges and also for less frequent but frightening falls in the main indexes, consolidated a market value of US $ 8.3 trillion at the end of March. The greatness of the indicators of the “Big Techs” does not stop there. The median profitability also consolidated for these five giants reached 31.91%, the highest in history. Considering that before the profit was years and years of loss, it is a profitability superior to that of the financial sector, for example.

Consolidated profit reached US $ 74.6 billion in the first quarter of this year, slightly less than the US $ 77.8 billion recorded in the last period of 2020, but 106% higher than the US $ 36.2 billion obtained a year earlier.

Cash on high authorizes tech investments in any segment, notably in product upgrade and diversification, as is the case with Apple, which launched a $ 90 billion share buyback program – also an investment worthy of what it represents. Amazon has been investing in the expansion and creation of distribution centers. In Brazil, the opening of these centers is a focus of attention that stimulates competition and arouses interest in the future privatization of post offices. Making cash slack financial instruments is part of the targeting of portions of large cash, as well as the improvement and increasingly efficient replicas of digital platforms that make life easier for citizens, regardless of country or flag.

Facebook intends to invest in online payments with the support of blockchain. Your puppy WhatsApp it became a means of payment with an operation approved by the Central Bank of Brazil recently. Last year, Whats had already been sanctioned as a means of payment in populous India. The power of this instrument, which gave rise to local fintechs, can be measured by its also superlative number of users on the planet: 2 billion people who exchange 29 million messages per minute.

In times of a pandemic with brutal economic consequences, Amazon took on the responsibility of sponsoring a credit line for small entrepreneurs in partnership with Goldman Sachs. On a financial note, Apple hurried and brought the Apple Card, while Google plans to have its own checking account. Anchored in superlative indicators, the “Big Techs” march with the consistency exhibited for decades by the conventional banking system that today is rushing towards modernization.

The performance of these companies confirms that behind the brands – which made exchanges of messages and manifestations on social networks common and essential – the “techs” are in fact bigs in financial concentration and, of course, of data. It is naive to imagine that they will escape the surveillance of governments and, why not, of monetary authorities. In fact, not popular.