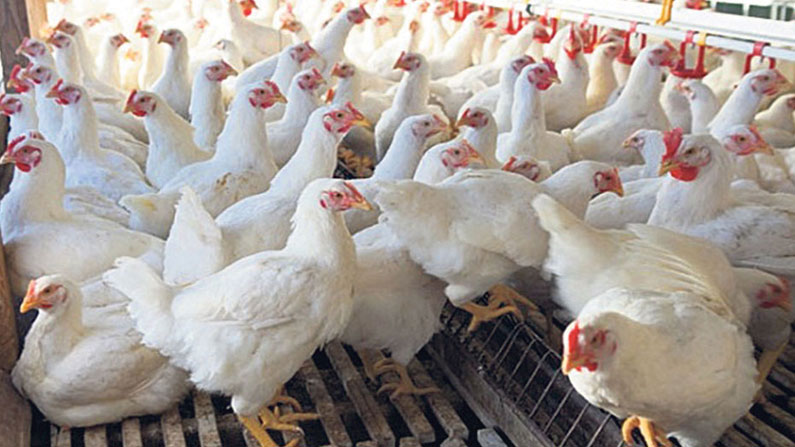 Not a single bird flu case has been reported in Andhra Pradesh so far. The rumors, however, seem to have had a profound effect on the poultry industry. Rumor has it that eating chicken can cause board flu

Bird Flu Rumors : Not a single bird flu case has been reported in Andhra Pradesh so far. The rumors, however, seem to have had a profound effect on the poultry industry. Chicken prices have plummeted in the market following rumors that chicken eaters could catch the board flu. This has caused concern among poultry farmers.

Rado is worried about the return on investment. So far no case of bird flu has been reported in the state but the government is on high alert. The situation is being reviewed from time to time by poultry farmers who have set up special task force teams in each district.

Traders say the poultry sector will be hit hard by rumors circulating on social media that chicken-eating bird flu is on the rise. Such rumors are likely to affect the livelihoods of millions of families who depend on the poultry sector.

Chicken prices have plummeted due to rumors among the people that the purchase of chicken has come down. The price of chicken, which was Rs 250 earlier, is now Rs. 180 declined. Traders say that if this trend continues, prices will fall further.

Poultry industry farmers, who have suffered huge losses with the original Kovid‌, are now recovering and are not in a position to invest in the bird flu blow. The situation of poultry farmers seems to be becoming insurmountable if the government does not take action as soon as possible. The government should take up awareness programs on this and see to it that poultry farmers are not harmed.

So far no bird flu symptoms have been reported in Andhra Pradesh but doctors say it is untrue that eating chicken causes bird flu.