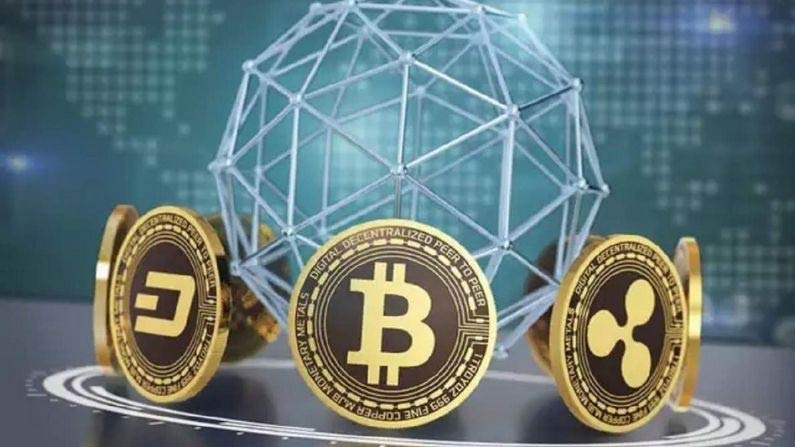 Bitcoin Gold: Tesla CEO Elon Musk tweets and runs on cryptocurrency. With this effect, bitcoin prices are skyrocketing. The total market value of Bitcoin on Friday.

Bitcoin The New Gold: Tesla CEO Elon Musk tweets and runs on cryptocurrency. With this effect, bitcoin prices are skyrocketing. The total market value of Bitcoin crossed 1 trillion for the first time on Friday. Data shows that the popular cryptocurrency has reached an all-time high of $ 57,492 in the last 24 hours.

Peter Schiff, who does not believe in cryptocurrency, was the first to respond. This is how Peter, who advocates investing in gold, reacted. “BTC and ETH seem to be high,” he said. Schiff said gold is better than real money and bitcoin and fiat currency.

According to @elonmusk “Bitcoin is almost as BS as fiat money.” So Musk regards both #Bitcoin and fiat as BS. I agree, I just think Bitcoin, which is digital fiat, is even more BS than the paper fiat issued by central banks. #Gold is not BS. It’s real money and better than both!

Musk said in a tweet on Saturday, “It’s in the email that you have gold, you may even have cryptocurrency.” Money is data only ఆయన It helps us avoid the inconvenience of the barter system, ”he said. This data, like all data, is subject to delay and error. The system will be developed to the extent of significantly reducing both.

Musk’s electric vehicle company Tesla revealed earlier this month that it had invested $ 1.5 billion in Bitcoin. This led to an increase in cryptocurrency prices. Tesla says it will begin accepting bitcoin as a “payment” for its products in the near future.