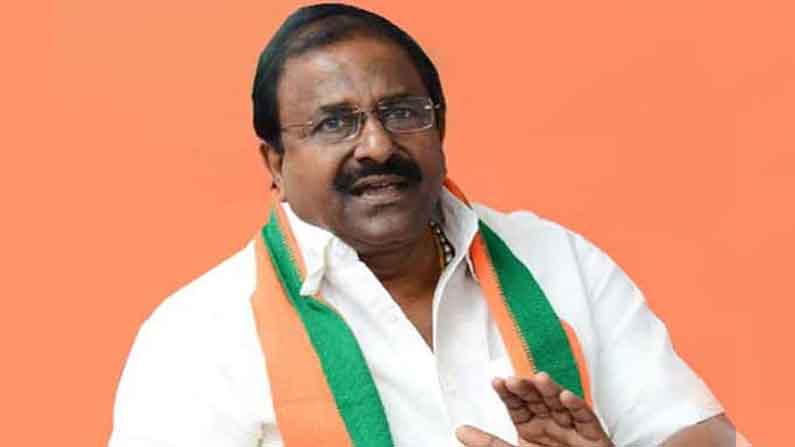 AP BJP state president Somu Veerraju said that whoever did wrong will be punished … whether it is Chandrababu or AP CM Jagan, he cannot escape before the law.

Somu Veerraju sensational comments: AP BJP state president Somu Weeraju said that whoever did wrong would be punished and neither Chandrababu nor AP CM Jagan could escape the law. He told a media conference here on Friday that he would not tolerate any intimidation of BJP workers. He made it clear that BJP leaders and activists were not afraid of threats from YCP leaders.

AP Chief Minister YS Jagan commented that the time was near for Buddhi to speak. Veerraju said only the BJP had the courage to confront the YCP atrocities and anarchy. Did the YCP win in any election without committing atrocities as there was no morality in the victories of the YCP in various elections? Asked. He was speaking at a meeting in Tirupati on the by-election.

He also reacted sharply to the behavior of state government officials. Some officials joked that they were working for the YCP. He said the victory of the Bharatiya Janata Party in the Tirupati by-election was certain. He said that they would go ahead with the development programs undertaken by Prime Minister Modi. He made it clear that he would go ahead with the development agenda and campaign with the Janasena. Somu Veerraju Dheema said that the victory of the BJP-Janasena alliance in the by-elections was a fact.