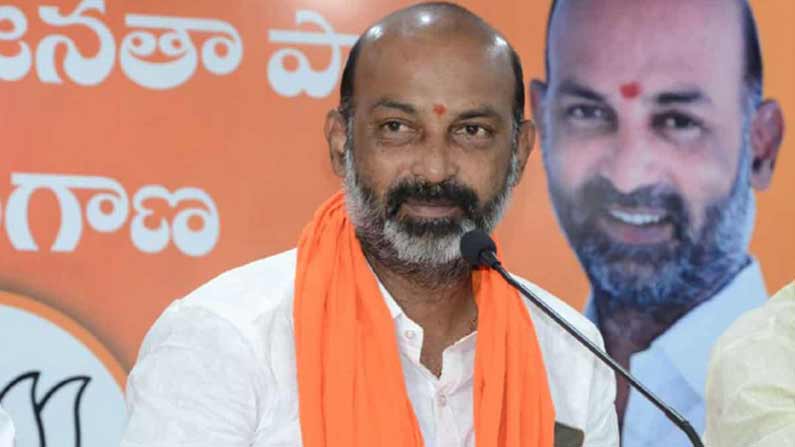 TS Graduation Elections 2021: Telangana BJP president Bandi Sanjay responded to Pawan Kalyan’s remarks. They have not yet spoken about the alliance with Janasena. Sanjay said it would have been better if the BJP had talked to him if he was doing injustice. Bandi Sanjay also said that he would discuss with the Janasena leaders on the graduate MLC elections. Pawan, who had earlier opposed TRS, is now angry over the party’s support for the candidate. Pawan Kalyan’s style is confusing people. Pawan Kalyan was criticized for not behaving properly. Pawan said the people supported the opposition party.

If so .. Janasena chief Pawan Kalyan has expressed his deep dissatisfaction that the Telangana BJP has not treated them properly in the matter of graduate MLC elections. Telangana BJP leaders have repeatedly expressed anger that their party is leaving the party. Pawan recalled that the BJP had declared its support in the GHMC elections. However, Pawan Kalyan said that it would be difficult with the party. Pawan called on the voters to win over Vani Devi.