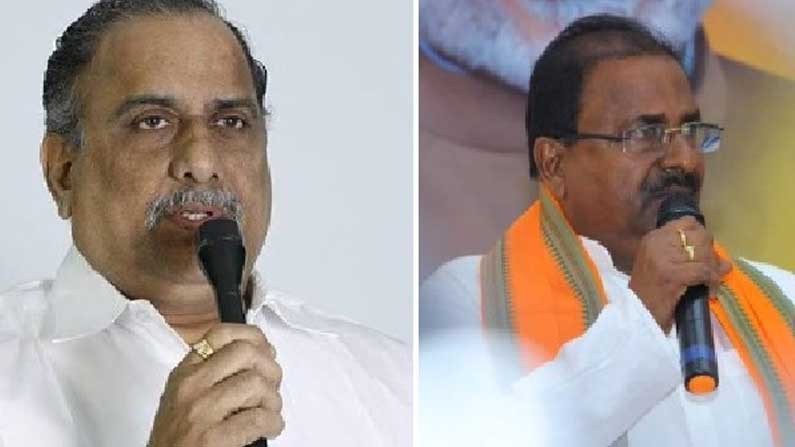 Somu Veerraju meets Mudragada: BJP leaders in the AP are pitching to key leaders. At the party of celebrities increasing aggression

Somu Veerraju meets Mudragada: BJP leaders in the AP are pitching to key leaders. Increasing aggression is trying to get celebrities into the party. In this context, AP BJP president Somu Veerraju today announced that he will meet the Kapu movement stamping. The campaign has been going on for a few days now that efforts are being made to invite Mudragada into the BJP. Mudragada is also currently away from the peasant movement.

Will he accept the BJP’s invitation in this context? Or not? There was a suspense called. Political analysts predict that state politics could turn sour if Mudragada, who is recognized as a strong leader in the Kapu community, joins the BJP. On the other hand, Somu Veerraju also met film actress Vani Vishwanath recently. She was invited to the party. However, she has not yet announced her decision. Recently, it was reported that he had also met TDP leader Kala Venkatrao. However, it is not yet clear who will join the BJP.

One person fell from a building while flying a kite and died .. Family members in tragedy ..