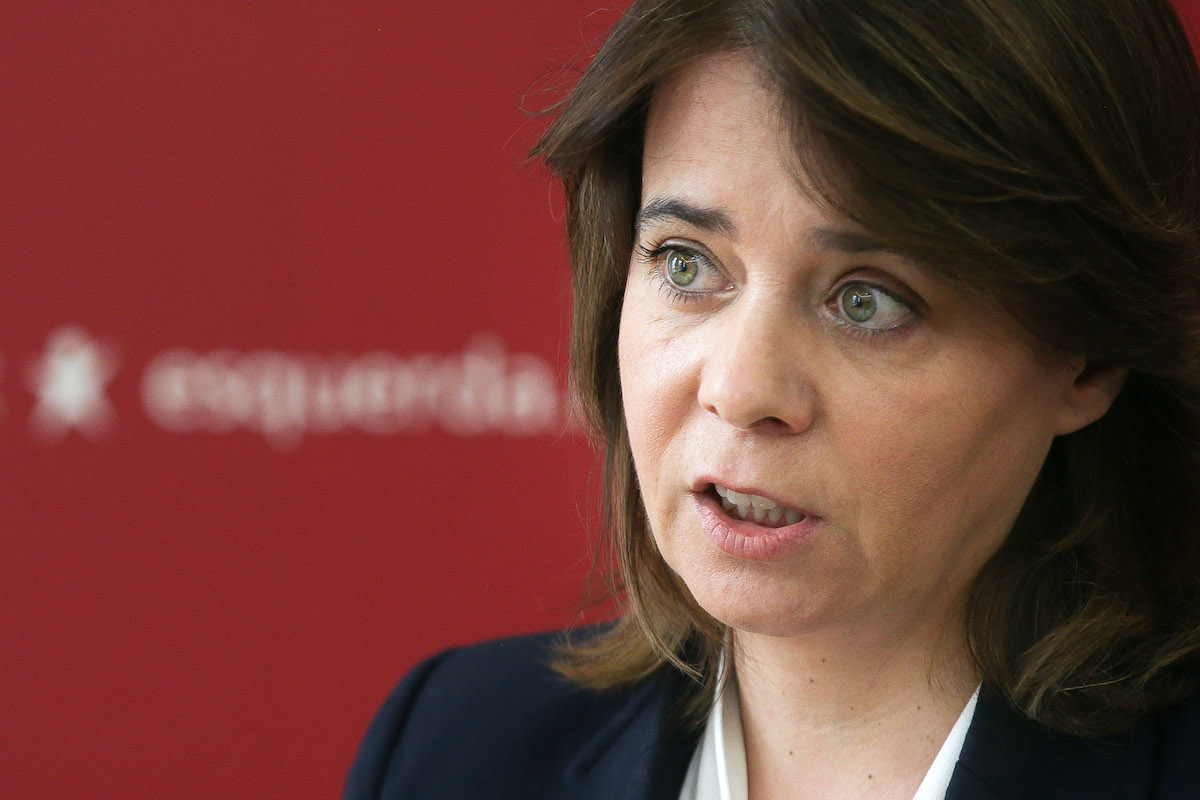 The coordinator of the Left Block (BE), Catarina Martins

Catarina Martins criticized the Government for not investing in the production of the most reliable detection tests for SARS-CoV-2.

The coordinator of the Left Block, Catarina Martins, considered this Monday that “it is incomprehensible” the State to pay more for PCR tests in private laboratories and criticized the Government for not investing in the production of the most reliable tests for detecting SARS-CoV-2.

“it’s incomprehensible if you are going to pay more for PCR tests or any other type of test (…), technology has evolved and production has become cheaper. On the other hand, the State is hiring so much that it should also be cheaper”, he said in statements to journalists, on the sidelines of a meeting with the administration of the Hospital Garcia de Orta, in Almada, Setúbal.

The blocist leader reacted to the headline of Público, which realizes that the State has returned to pay more for performing PCR tests in private laboratories, after having agreed a price reduction with these entities.

According to the daily, the Ministry of Health agreed at the end of May to reduce it to 40 euros, which took effect on 7 June. However, the guardianship returned to negotiate the price to 45 euros at the end of June.

Público added that there was no announcement of this latest change and that, when it questioned the Ministry of Health, the tutelage referred Dr. Ricardo Jorge to the National Health Institute, which “sent a long response to Público where it omits the values ​​and existence two recent price changes”.

Regarding this news, the coordinator of the Bloc argued that “the Government must explanations to the country” about why “you’re going to pay more for PCR tests, when all the technological and market conditions would say you should be paying a lot less”.

In the opinion of the party leader, the socialist executive is in “hostage situation” through its own fault, since Portugal has “capacity to produce what is necessary to carry out the tests”, but the Government “decided to hand over all the tests to private laboratories”.