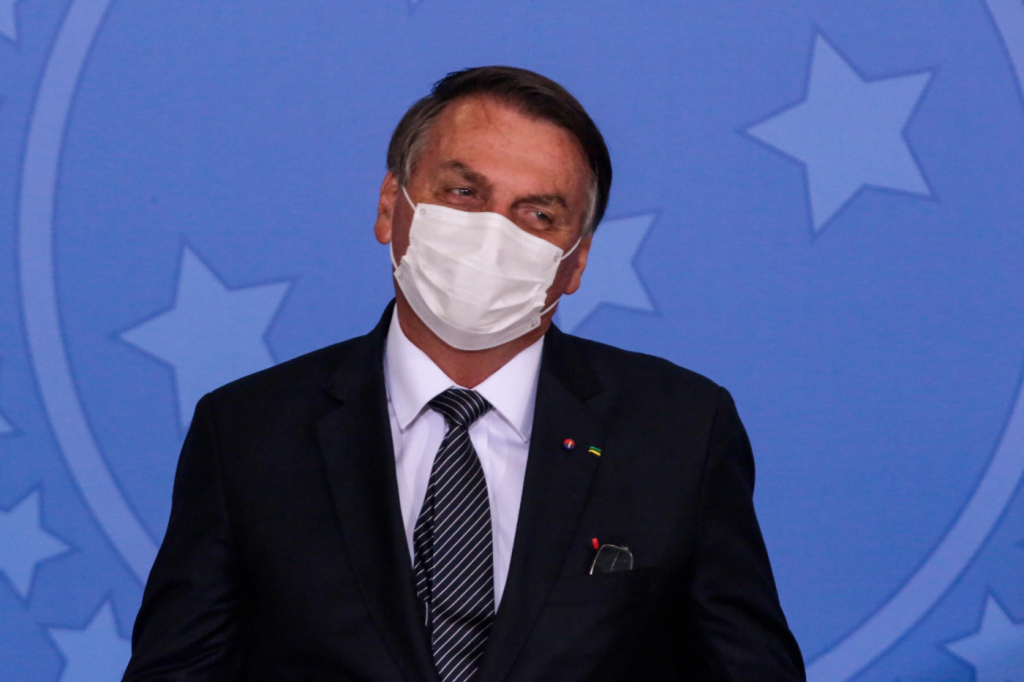 The president Jair Bolsonaro acknowledged this Tuesday, 8, that there is no report by the Court of Auditors of the Union (TCU) that indicates an “overreporting” of at least 50% in the number of deaths by Covid-19 registered in the country last year. The information had been given by him to supporters on Monday, but was denied by the Court. On Tuesday, Bolsonaro explained that, in fact, he was referring to a judgment, where the Court pointed out the possibility that states and municipalities would inflate the data to gain access to more funds. “There is a complementary law from last year that says that the distribution of funds from the federal government to the States took into account some criteria, the most important being the incidence of Covid-19. And TCU itself said that this complementary law could encourage an undesirable practice of Covid-19 over-notification for that State to have more resources,” he said. In a statement, the agency stated that the document is a “personal analysis” of the civil servant Alexandre Figueiredo Costa Silva Marques and that it does not contain “any official processes” of the agency. For the minister-inspector of TCU, Bruno Dantas, the episode is “serious” and if the auditor’s participation in the case is proven, he should be punished “by example”.

According to the president, official data show that, since 2015, there is an increase in the number of deaths in the country compared to the previous year. Between 2019 and 2020, however, what he defined as ‘negative growth’ would have occurred, that is, a decrease in the number of deaths. For the president, this is an indication that there was overreporting. “On top of that, to justify everything by some States, for sure, the lockdowns, the policy of closing everything, of curfews to justify: ‘look, my State is dying a lot of people and they are over-notified and I have to justify on top of that,’” he said. To try to confirm the charge that governors inflated the death data to get more money from the government, Bolsonaro ordered an investigation by the Comptroller General of the Union (CGU). A The president’s suspicion is based on an understanding by the TCU that linking the sending of federal funds to the situation of the pandemic in the States could lead to over-reporting, but there are no tables, studies or data that indicate that this happened.