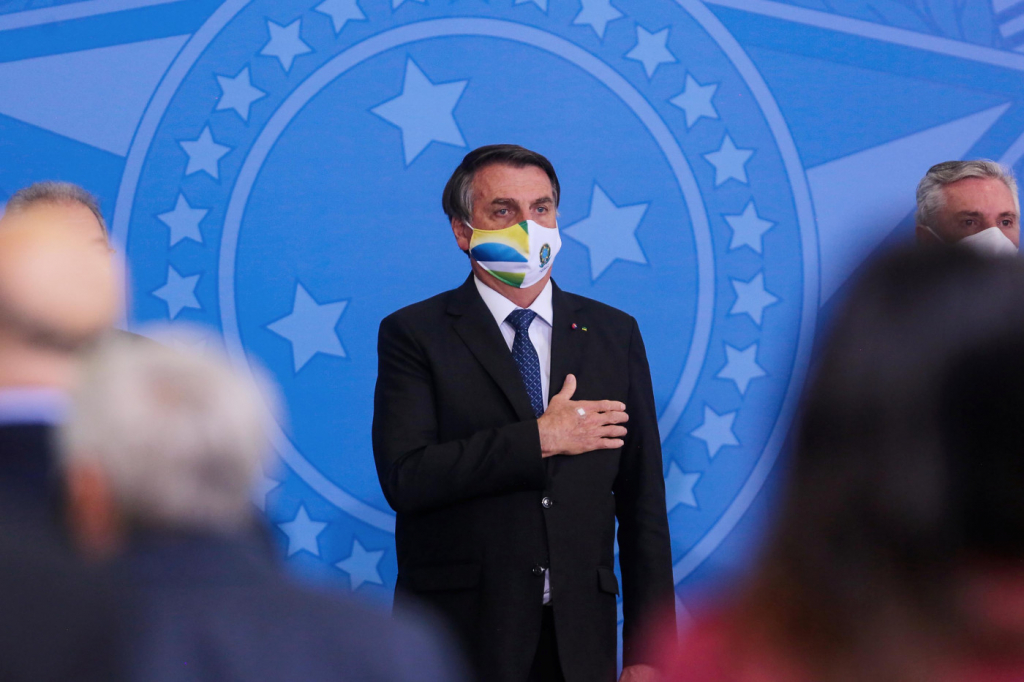 In conversation with journalists, the president explained an alternative in case Congress does not approve the PEC of the auditable vote and spoke about the Covaxin case

The president Jair Bolsonaro admitted his problem with the minister Luis Roberto Barroso, do Supreme Federal Court (STF), due to divergences about the implementation of the printed vote. While Bolsonaro is in favor of the measure, the president of Superior Electoral Court (TSE) positions itself in the opposite way. In addition, he also pointed out an alternative case to PEC do voto auditável not be approved by Congress. “We are going to want – and I respect the Brazilian Parliament – ​​the public counting of votes, that is already the law”, Bolsonaro told reporters on Monday, 12. In addition, the president also spoke about the opening of an inquiry by the party. of the Federal Police (PF) to investigate whether there was malfeasance in the case of the purchase of vaccines from the Covaxin. Asked about the subject, the president defended himself from the accusations and saying that he could not be accused of the crime. “malfeasance if it applies to a public servant, it would not apply to me, but any report of corruption I will take action. Even Luis Lima [sic], even though I already knew all about his past life, I talked to Pazuello”, Bolsonaro told reporters.