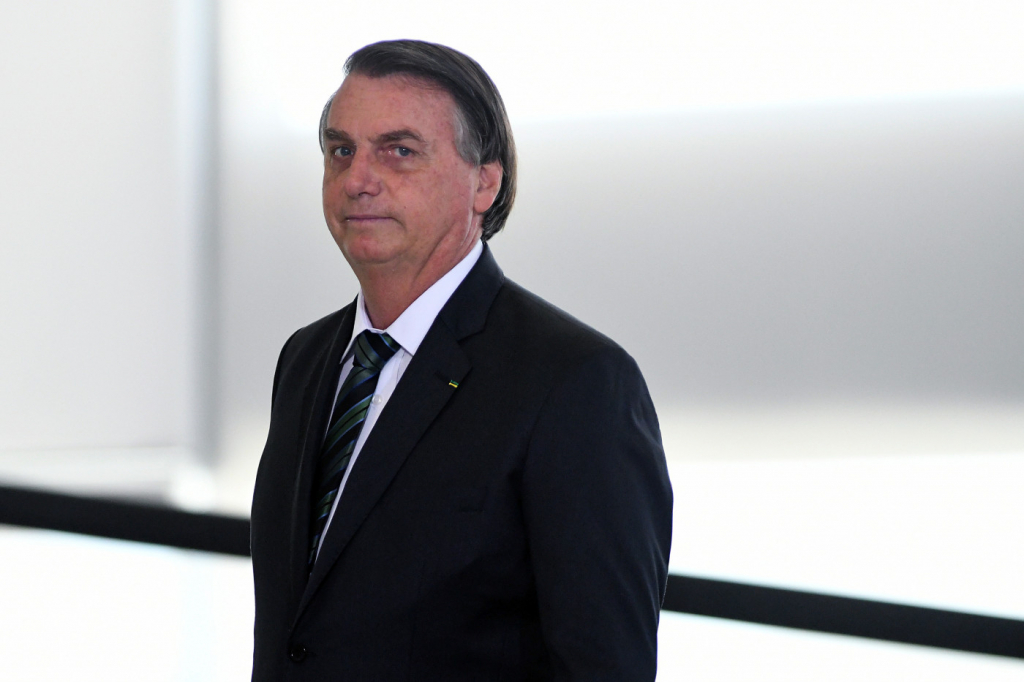 According to the Department of Communication (Secom), Bolsonaro has an intestinal obstruction and will be transferred to São Paulo

The president Jair Bolsonaro manifested himself on social networks this Wednesday, 14, after being hospitalized with abdominal pain at the Armed Forces hospital in Brasília. He attributed the hospitalization to the attack he suffered in 2018, during the electoral campaign. The president also thanked him for the support and prayers he received. “One more challenge, a consequence of the assassination attempt promoted by a former member of the PSOL, left arm of the PT, to prevent the victory of millions of Brazilians who wanted changes for Brazil. A cruel attack not only against me, but against our democracy”, he wrote. “Thank you all for your support and prayers. This is what motivates us to move forward and face whatever it takes to get the country out of the grip of corruption, reversal of values, organized crime, and to guarantee and protect the freedom of our people,” he continued. According to the Department of Communication (Secom), Bolsonaro has an intestinal obstruction and will be transferred to Sao Paulo, where exams will be performed to define the need or not for emergency surgery.