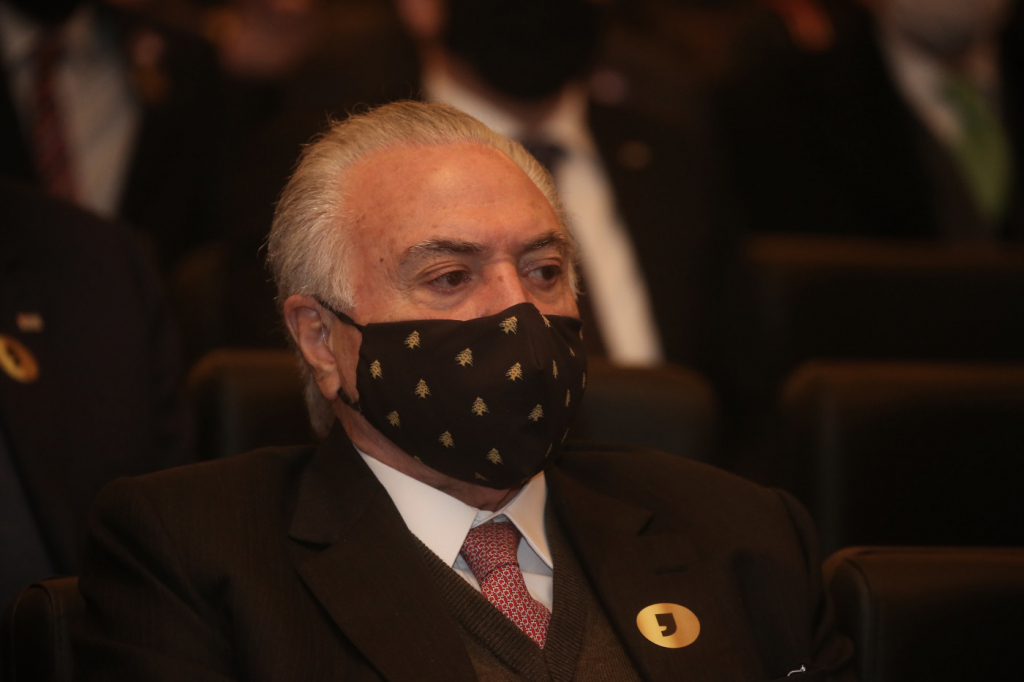 Former president condemns instability between the powers and analyzes that there was a lack of national pacification between governors, mayors and the Union

the former president Michel Temer condemns the instability between the Three Powers and assesses that Jair Bolsonaro could have been a “national hero” if he had joined forces in the fight against the Covid-19. “If he had, early on, taken control of all this, he would call the governors, he would call the heads of Powers, he would even call the members of the opposition on the grounds that: ‘Look here, my people, this virus doesn’t choose whether it is PSL, PSDB, PMDB or PSOL. Let’s all work together, fight the pandemic.’ I would have organized all this in the Federal Union, would have imported the vaccines and excited the vaccination. I think that today, in all honesty, he would be a national hero”, said Temer. The former president of the republic analyzes that there was a lack of national pacification between governors, mayors and the Union.

“You take what the Union did, it allocated more than R$60, R$70 billion to the vulnerable, micro and small companies. But I see that the enemy of the Federal Union today is the vaccine. A word of peace, a word of harmony, a word of peace, a word of exaltation of democracy, a word in the sense of unity. Elections we have to leave until 2022”, he argued. Temer considers the moderating power of the Armed Forces a false debate. “The function of the Armed Forces, by preserving the indemnity of the powers, preserves the conditional assumptions. She is not a power superior to others. If I may recall the case of the moderating power in the Empire. There is no written rule in the constitutional text that allows for this interpretation that the Armed Forces have the power to intervene to moderate. They have the postulate of intervening when summoned to guarantee the Law and Order”, he concluded. Michel Temer participated in the “Chat of the Order” alongside the national president of the Brazilian Bar Association (OAB), Felipe Santa Cruz.