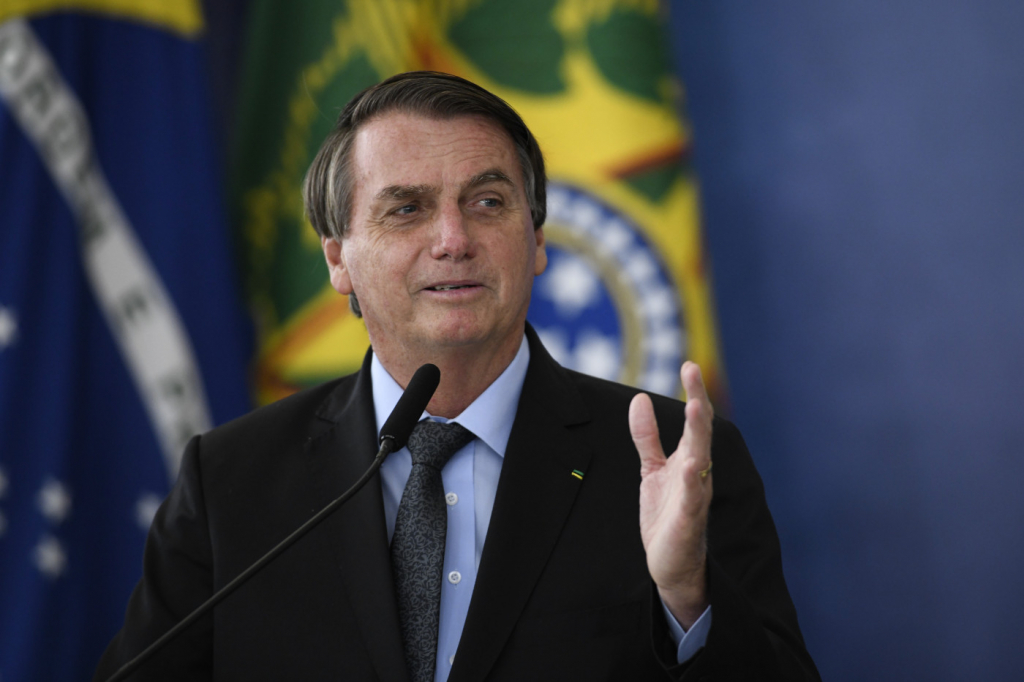 The president Jair bolsonarthe (non-party) criticized the work of the so-called ‘G7’ in the CPI to Covid-19. In a publication made on his Twitter, the president stated that the senators did not find “a single sign of corruption” during his term and said that the trio formed by Renan Calheiros (MDB-AL), relator da CPI, Omar Aziz | (PSD-AM), President of the Commission, and Randolfe Rodrigues (Rede-AP), vice president, would be acting as “three suckers”. “In the CPI circus Renan, Omar and Saltitante are more like three suckers than three stooges,” said Bolsonaro, without name-namely mentioning Randolfe Rodrigues. However, the senator responded to the president, saying he did not care about the terms used by the president. “I don’t mind the terms you use to refer to me “bouncy, thin talk”… You just can’t call me corrupt, militiaman, vaccine overcharger and leader of international fraud, right?” he said Randolfe.

And know that I’m not bothered with the terms you use to refer to me “bouncy, thin talk”… You just can’t call me corrupt, militia, vaccine super-biller and leader of international fraud, right? https://t.co/upoEzTSv02

In addition, Bolsonaro also stated that the absence of evidence of corruption frustrates the CPI, which, at the time, would be trying to accuse the government of corruption even without having spent any real in the Covaxin case. “What frustrates the G-7 is not finding a single sign of corruption in my government. In the current case, they want to accuse us of corruption where nothing was bought, or a single real was paid”, said Bolsonaro. At the moment, the president is hospitalized at Hospital Vila Nova Star, in São Paulo, with a diagnosis of intestinal subocclusion. According to medical bulletin, the president has shown improvement, but continues without eating and being hydrated via serum and parenteral nutrition. In addition, no expected date of hospital discharge was disclosed.