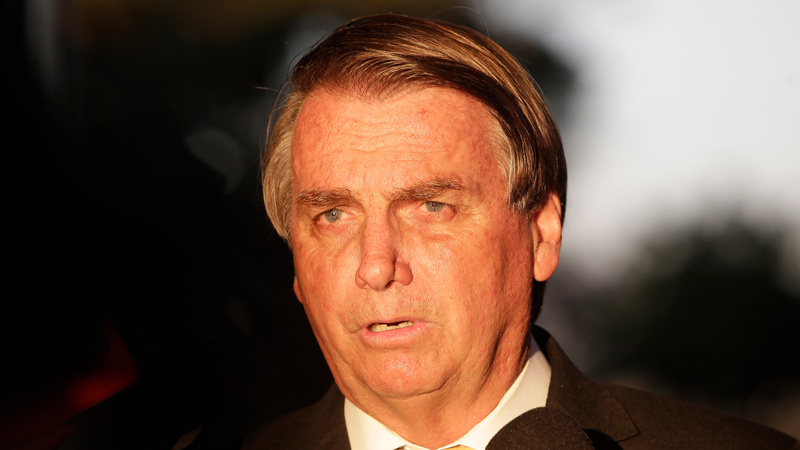 President was admitted this morning at the Hospital das Forças Armadas (HFA), in Brasília, after feeling abdominal pain

In recent days, Bolsonaro had been suffering from a bout of hiccups. He even broached the subject in conversation with supporters at Palácio da Alvorada and in an interview with radio Guaíba, on Wednesday 7. “I apologize to everyone who is listening to me, because I’ve been hiccuping for five days now. I had surgery for dental implants on Saturday 3, it has happened to me in the past, perhaps, due to the medications I am taking, I am 24 hours a day with hiccups”, she said. Since 2018, Bolsonaro has undergone a series of surgeries as a result of the attack he suffered in September 2018, in Juiz de Fora, when he was injured by a stab. The first was held at the Santa Casa de Juiz de Fora, shortly after being hit by Adélio Bispo in a campaign act on September 6, 2018. Afterwards, the then candidate was transferred to the Albert Einstein Hospital and was accompanied by the surgeon Antonio Luiz Macedo and by the cardiologist Leandro Echenique. Also in 2018, the president performed a second surgery. In January of the following year, the president removed the colostomy bag. It was carried out in September 2019 for the removal of a hernia. Bolsonaro also performed a vasectomy and had endoscopic cystolithotripsy surgery to remove the bladder stone in 2020.

Thank God our President is fine. He will only be under observation after some tests. I appreciate the affection of Brazilians and join them in their frequent prayers for @jairbolsonaro. Go ahead, President! Our Brazil really needs your courage and leadership!🙏🇧🇷 pic.twitter.com/B74aFZgiwV